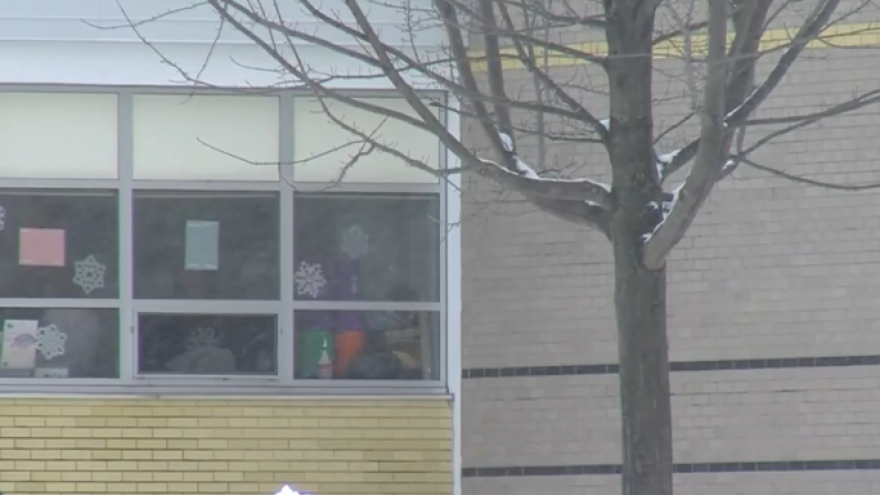 MENOMONEE FALLS Wis. (CBS 58) -- The Waukesha County District Attorney’s office has completed its review of charges for the incident involving the loaded firearm discovered in a student’s backpack at Shady Lane School in Menomonee Falls.

The father of the student told police that his girlfriend followed him to a vehicle repair shop in her vehicle on Friday. While the father of the student was inside the repair shop filling out paperwork, his girlfriend was allegedly gathering his belongings from his vehicle which included the loaded firearm. The girlfriend placed the firearm in a black nylon backpack which she belied belonged to the father. The backpack, however, belonged to the student who then brought the gun unknowingly to school.

The father told police what happened and that the girlfriend was not aware because the backpack looks similar to what the father normally carries.

The father is legally permitted to possess a firearm.

The investigation determined there is no evidence to conclude anyone knowingly possessed a firearm at the school.  No charges will be issued.

Police issued a release saying in part, "The conduct here is not criminal but a mistake. It serves as a good reminder to those who possess firearms to be diligent and cautious in handling them at all times. We should all be thankful no one was hurt."