No charges for teen accused of 150 "upskirt" videos. Bill in Madison would change law 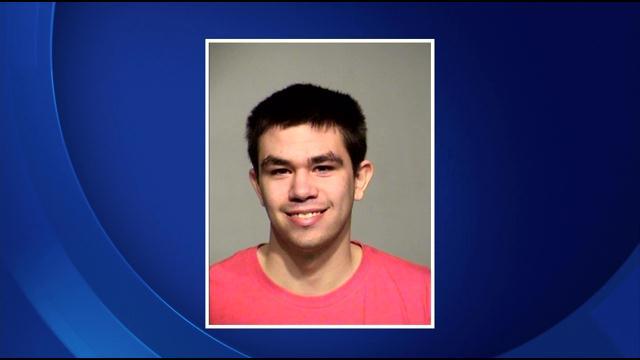 CBS 58 has learned an area high-schooler will not be charged for allegedly taking 150 cell-phone videos under the skirts of his classmates.

Tucker E Balisteri, 18, is charged with two counts of Possession of Child Pornography, but not in relation to the 150 \"upskirt\" videos Greendale Police say they found on his computer.

\"Upskirting\" refers to the practice of taking unauthorized photographs or videos under a woman's skirt, capturing images of her crotch area and/or underwear. Milwaukee County Chief Deputy Kent Lovern tells CBS 58 in an email that charges against Balisteri are \"unlikely, because the current laws don't adequately address that conduct.\"

So is upskirting legal? State Representative Jim Ott doesn't think so, but he wants to remove all doubt. \"I really believe that this behavior is already illegal under our current law it's just sometimes difficult to get a prosecution,\" Ott said.

Rep. Ott authored Wisconsin Assembly Bill 8, which would make upskirting without consent a Class I Felony. \"In a civilized society you don't tolerate behavior like this, it's absolutely outrageous,\" Ott said.

Assembly Bill 8 is scheduled for a vote Thursday, January 22. Ott expects it to pass the Assembly unanimously and thinks it will become law in as little as three weeks.