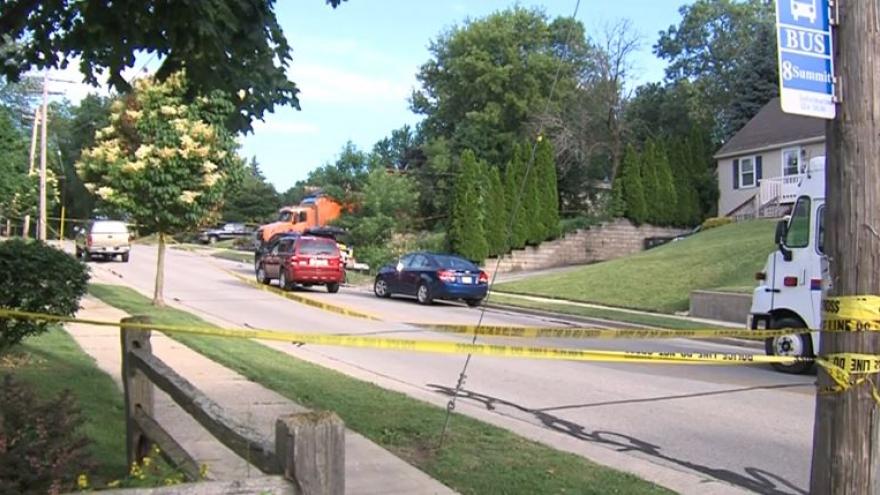 WAUKESHA, Wis. (CBS 58) -- The Waukesha District Attorney has completed an investigation into an officer-involved death that happened on June 18 in Waukesha.

The night of June 18 officers were called to William Brewster's home by his girlfriend who said he was suicidal with a gun.

Officers talked to the man for over an hour and a half at which time Brewster left his fenced backyard with a pistol in hand and approached officers. Two officers who feared for their safety fired at the man. Three gunshot wounds were later found on Brewster during an autopsy. Ballistics testing revealed that one officer fired five times and the other one fire three times.

Through the investigation, the District Attorney concluded that the officers actions were warranted. In his decision, DA Susan Opper said, "Given that Mr. Brewster was armed with a pistol capable of inflicting death or great bodily harm, the only reasonable degree of force available to the officers was to deadly force, in an attempt to terminate the threat."