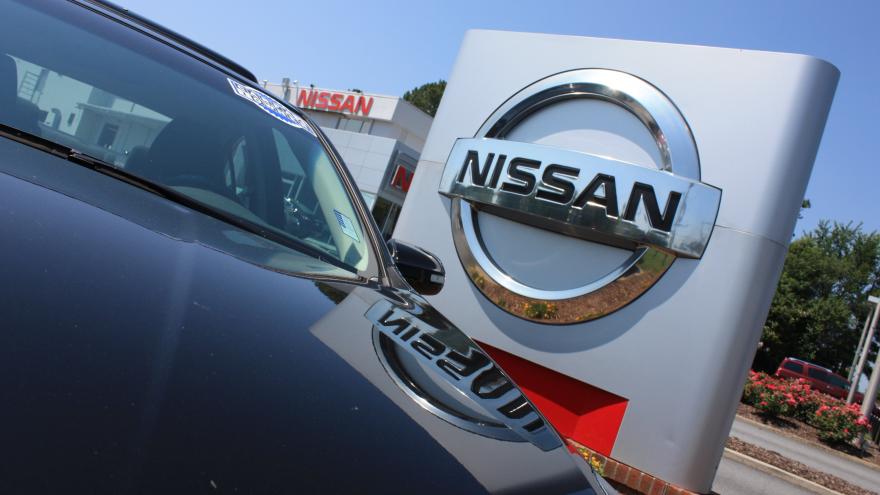 TOKYO (CBSNews) -- Nissan, the Japanese automaker under scrutiny after its former chairman, Carlos Ghosn, was arrested on suspicion of financial misconduct, is recalling 150,000 vehicles spanning 11 models in Japan for dubious inspections for brakes and steering.

Nissan Motor Co. Corporate Vice President Seiji Honda told reporters Friday that a recall will be issued next week, and measures will be taken to prevent a recurrence.

Ghosn is in detention after being arrested Nov. 19 on suspicion of under-reporting his income.

Nissan said earlier this year that it altered the results of exhaust emissions and fuel economy tests of new vehicles sold in Japan.

Last year, it said it had been carrying out illegal post-production tests at its plants, allowing those who weren't qualified to routinely conduct tests.