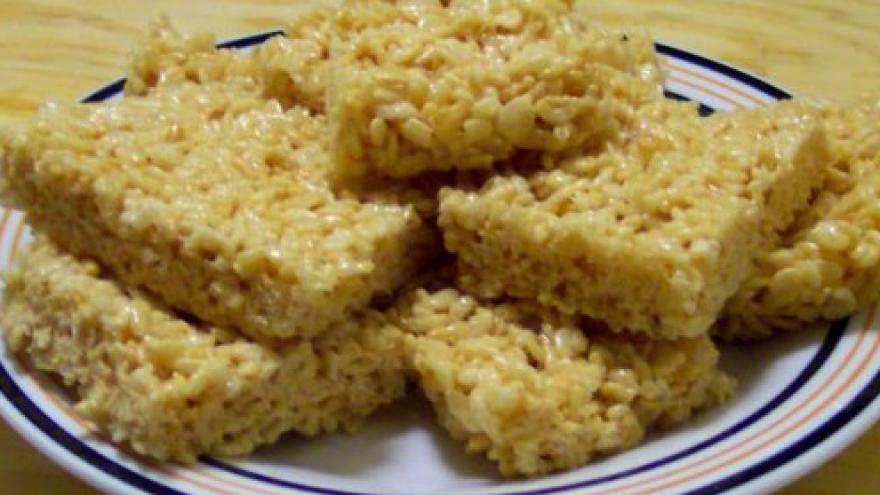 GLENDALE, Wis. (CBS 58) -- A 17-year-old student at Nicolet High School has been taken into custody after police say he was selling marijuana-laced Rice Krispies treats to his classmates.

The incident happened on March 5.

Police say that the student sold the laced treats to a 17-year-old female and a 17-year-old male during the course of the school day. Those students admitted to eating the Rice Krispies while they were at school. They were both arrested on Suspicion of Marijuana Possession.

The student also allegedly sold the treats to another student who said that she threw the Rice Krispies treat away when she arrived at her home.

The 17-year-old student has been arrested for Delivery of a Controlled Substance on School Grounds.