NFL agrees to 10 more years of games in London 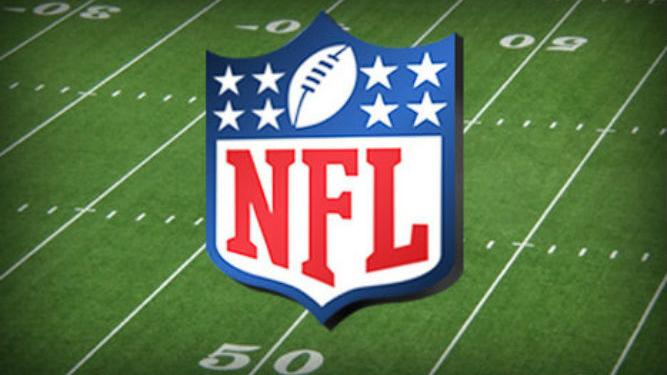 We like to joke about the NFL's quest for world domination but it's not that far from the truth. At least in the sense that commissioner Roger Goodell wants American football to be an international phenomenon, which means taking the game global.

And that brings us one step closer to this reality: The NFL and Tottenham Hotspur announced Wednesday that that they have reached an agreement to play at least two NFL games per year over 10 years at the English Premier League club's new stadium in London, which is due to open in 2018.

The venue will hold 61,000 spectators, features a retractable roof and grass surface, with an artificial surface underneath for the NFL games.

This innovative field will add greater flexibility in the scheduling of games, with the NFL having its own playing surface for games held at this venue. This field will be multi-use and capable of hosting other sporting, entertainment and community events.

Both sports will have dedicated facilities ensuring that the new stadium, designed with a focus on atmosphere, will deliver the optimum experience for both teams and fans. It will be one of the most environmentally sustainable in the UK and also include a clear focus on accessibility via public transportation.

“With growing enthusiasm for the NFL in the United Kingdom, we are committed to hosting NFL games in world-class venues and are excited to partner with Tottenham Hotspur to play games at their future stadium,” Goodell said. “We share a vision and commitment to creating the best experience for our teams, fans and the local community.”

Daniel Levy, Chairman of Tottenham Hotspur, added: \"We have an opportunity now to deliver one of the most unique sports, leisure and entertainment venues in the world, bringing together the EPL and NFL for the first time. The socio- economic benefits this will bring to the area will be immense and demonstrates our commitment to the regeneration of this priority borough in London.

“We have always underlined the importance of public sector support for the long-term regeneration of the area. ... These plans ... demonstrate that there is now a collective public and private sector desire to deliver lasting change to the area.

“This was an important factor for the NFL when they agreed to bring their hugely popular sport to Tottenham. I am delighted that we have succeeded in attracting them. We have a compelling and exciting partnership that will play its part as we begin transforming this area of Tottenham.”

As for Goodell's plan to bring NFL to the masses, well, it seems to be working.

“Anyone who has seen American Football at Wembley Stadium cannot fail to have been thrilled by the spectacle, and the wise heads that run the NFL have clearly not missed the fact that Londoners are going absolutely gangbusters for Gridiron.

“We are already working very closely with the NFL, including on plans to get more Londoners involved in the sport, and we believe that building on the success of NFL at Wembley by staging more games in an area of the city that has been earmarked for a massive program of economic regeneration and investment makes perfect sense.

“Touchdowns in Tottenham can only add to our reputation as a global sporting powerhouse, and help us take another step towards our goal of having a permanent NFL franchise here in London.\"