Next round of snow and mix arrives Wednesday

NOW: Next round of snow and mix arrives Wednesday

Another round of snow has moved through southeast Wisconsin - our third in the last four days. This last round was super light with a dusting in northern communities like West Bend, Beaver Dam, Fond du Lac and Sheboygan. After a mild and breezy rest of your Tuesday another round of light rain and snow arrives Wednesday. 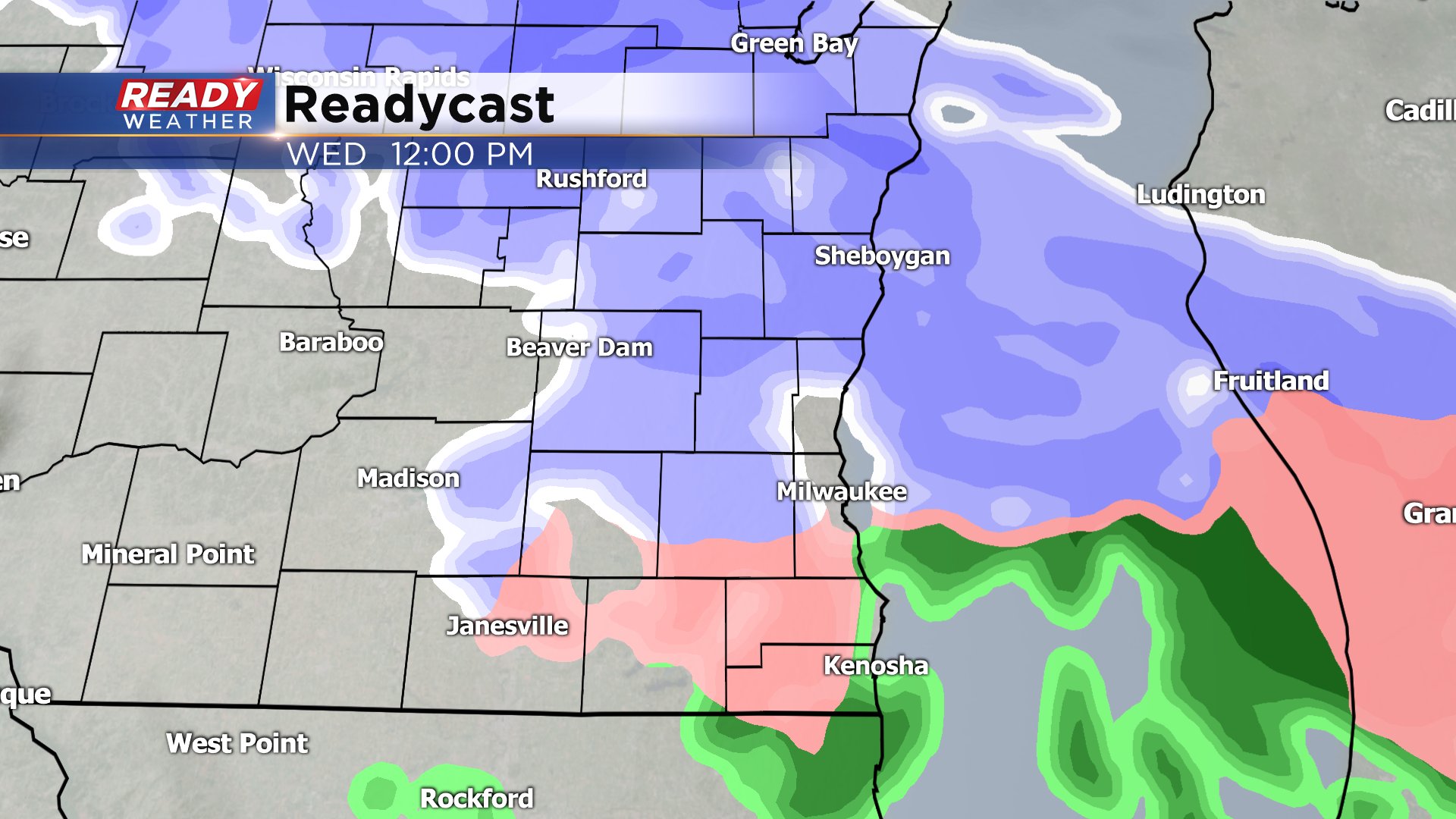 Timing for this event looks to be from just after the morning commute, mid-morning, through the middle of the afternoon. What type of precipitation you see will depend on where you live. Northern communities will stay mainly snow and see some light accumulation. Spots south of I-94 will see a rain/snow mix and may see a touch of freezing rain if surface temperatures are cold enough. Up to 1" of snow is possible in northern spots. 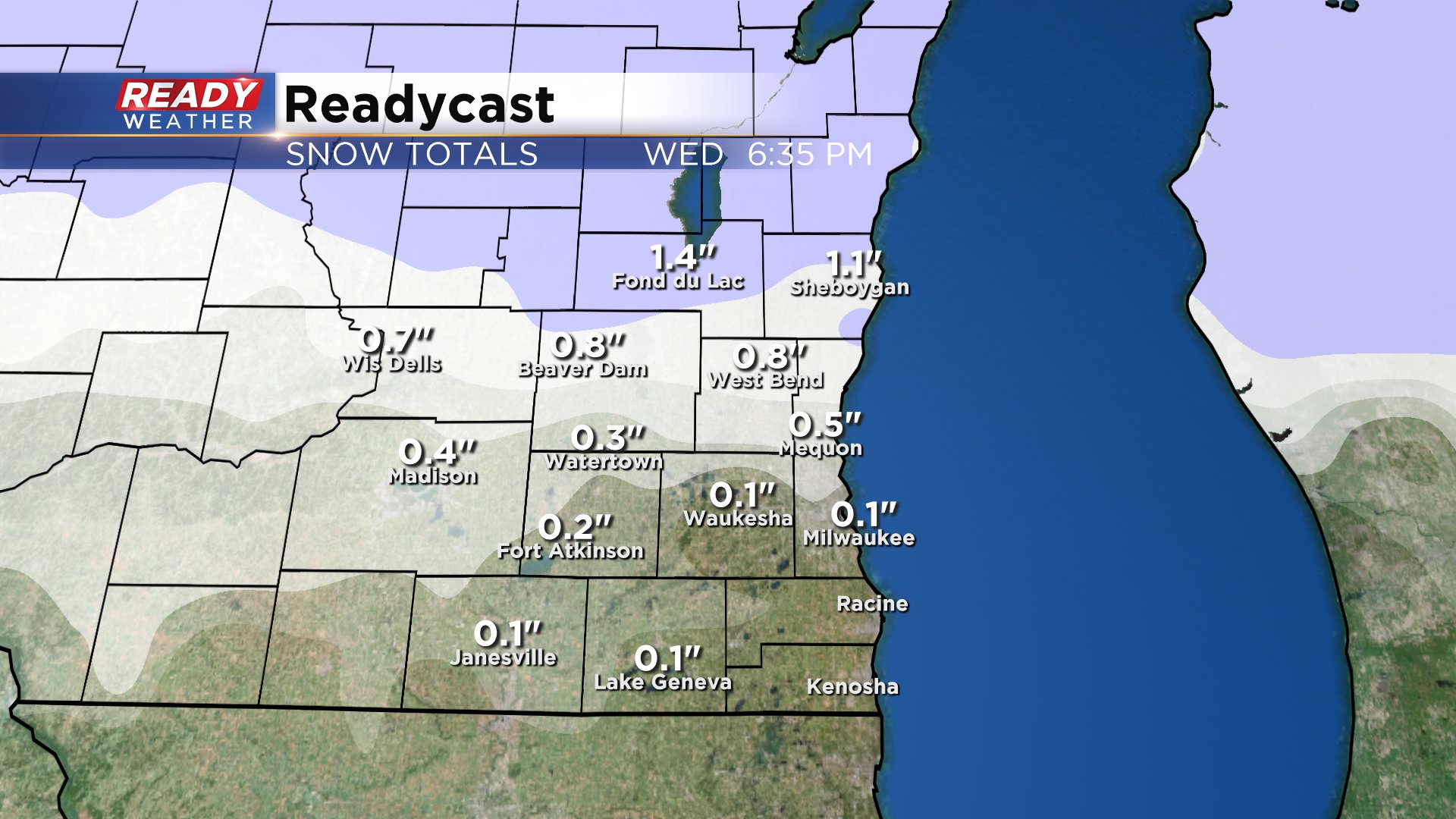 After a dry, sunny but chilly Thursday with highs in the low 20s we have our eyes on a bigger storm system going into the weekend. The exact track and timing of the storm is still uncertain but there is already more agreement among models than what we saw with last weekend's storm. The latest trend has been for a later arrival more impacting Friday evening and night and perhaps lingering a little later into Saturday. Way too early to talk snow totals but accumulating snow is looking likely. 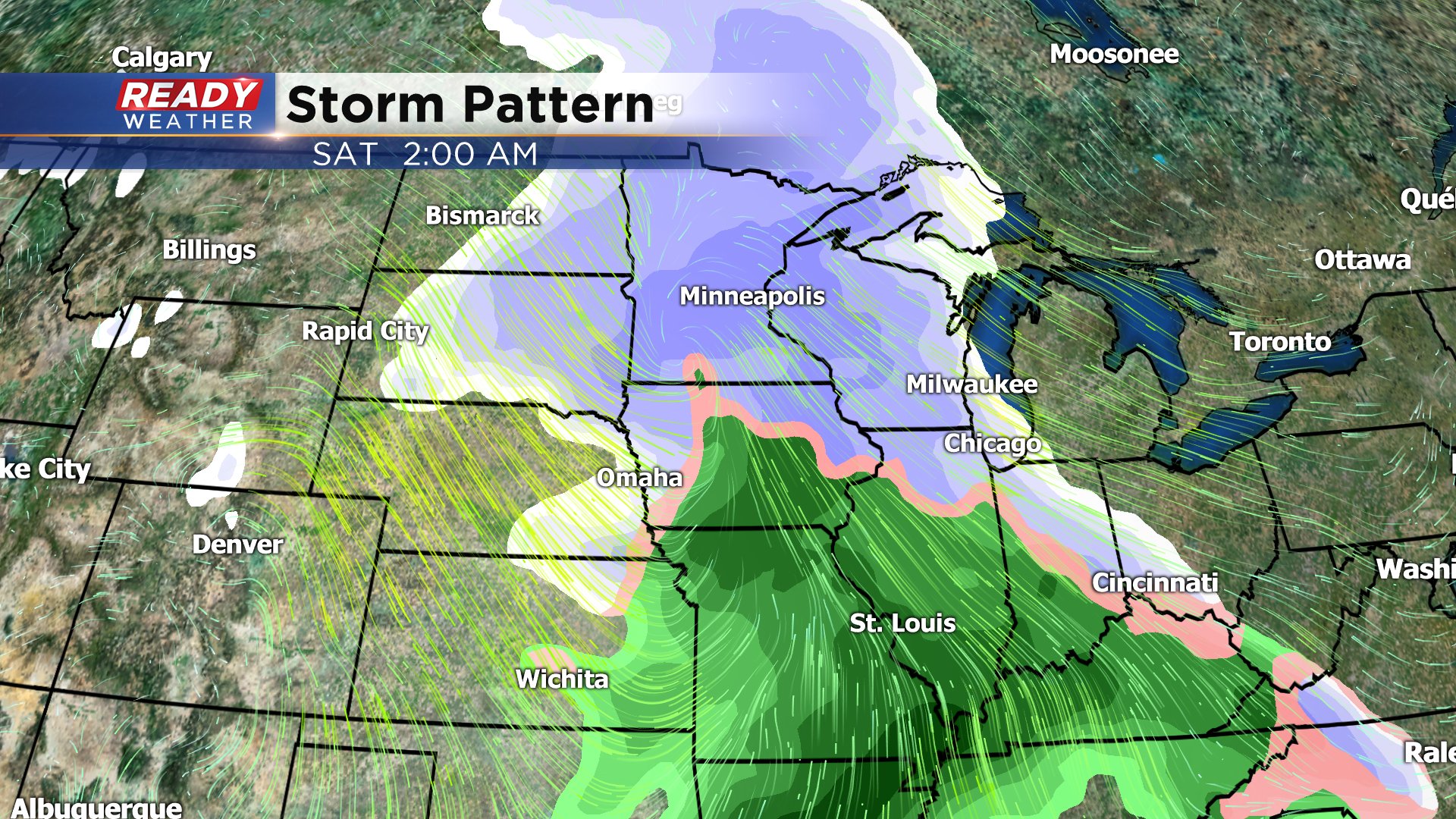 Download the CBS 58 Ready Weather app to track the mix for Wednesday and changes with the weekend storm.