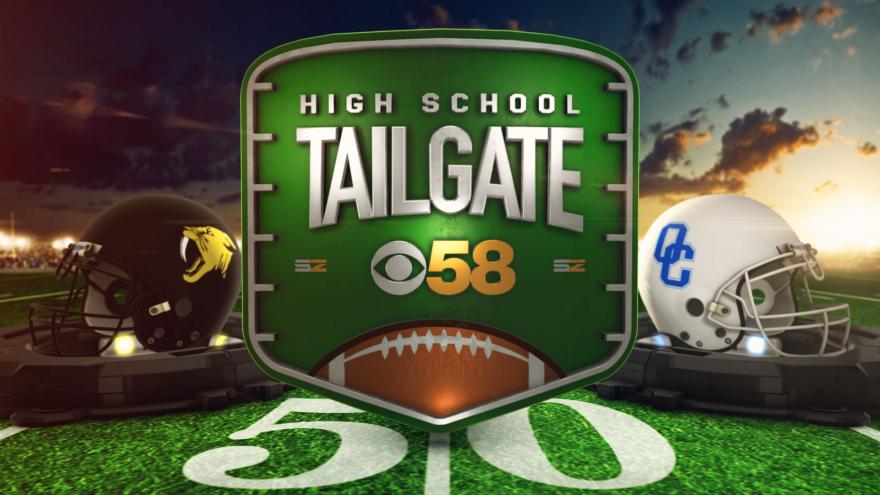 Wisconsin will crown its seven high school football state champions next week, and a handful of local teams still have dreams of capturing title.

In Division 1, Muskego's dream season takes them to a state semifinal matchup with Sun Prairie Friday night at Arrowhead High School. Muskego rallied from 21 points down to beat Franklin 24-21, a comeback which included a game-tying touchdown pass on fourth down in the final two minutes of the game.

In Division 2, Waukesha West and Brookfield Central have been on a collision course for several weeks, and now they'll face off at Oconomowoc High School for the right to go to Madison. Waukesha West has averaged 35 points scored in its three playoff wins, while Brookfield Central shut out Brookfield East last week in a rematch from the regular season. Both teams enter the state semifinals with 12-0 records.

In Division 3, New Berlin Eisenhower and Whitefish Bay battle at Kettle Moraine High School Friday night. Eisenhower snuck by Catholic Memorial 7-0 last week to force a matchup with the Blue Dukes, who are 11-1 this season.

WIAA football state championship games take place November 16th and 17th at Camp Randall Stadium. Division 5, 6, and 7 state title games are played on the 16th, while the state's top four divisions battle it out on the 17th.