According to a news release, parents Brooks and Katie Rademacher not only had to dramatically reimagine their family's future when they learned they were having triplets, but they also had to prepare for a serious heart surgery for one of the babies before he was born.

Elliot was diagnosed prenatally with dextro-transposition of the great arteries (d-TGA), a heart defect in which the two main arteries carrying blood out of the heart are “transposed” and connected to the wrong chambers in the heart. Elliot also had a hole in his heart, called a ventricular septal defect, which often occurs in babies with d-TGA.

At 35 weeks, Elliot and his brothers were born prematurely. As a result, Elliot had to have a procedure just seven days after to allow his heart to function better. Four weeks later, after building enough strength, he underwent surgery to correct the d-TGA and to close the hole in his heart.

Today, UW Health says Elliot is doing well and although he will have a cardiac care team with him through adulthood, his long-term outlook is good, and he likely won’t need any more surgeries.

“I definitely want Elliot to be aware of everything he went through,” Rademacher said. “I want him to know that he is a survivor, that he can do anything in this world. Because look what he did when he was just 8 weeks old.” 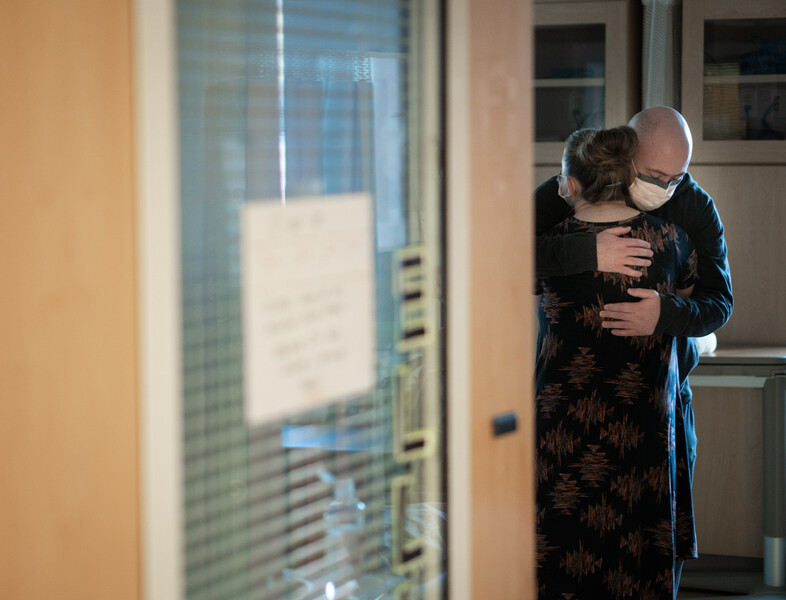