New York State Police looking for scammers based in Milwaukee 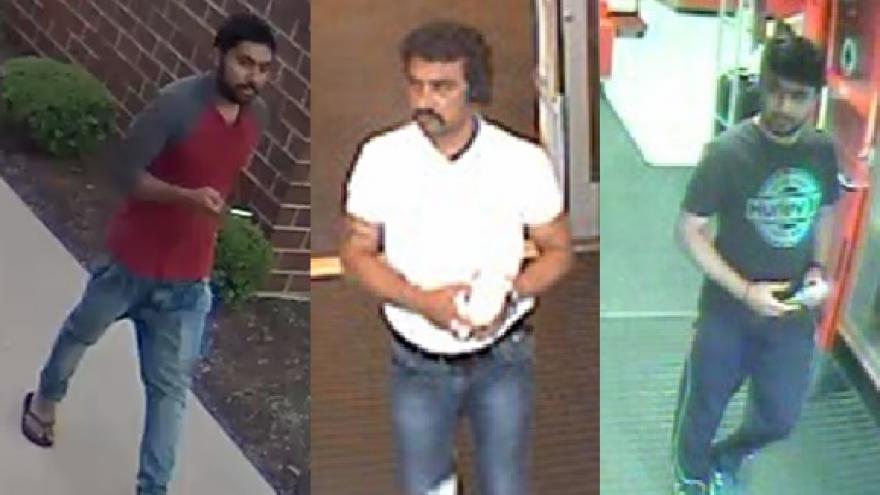 MILWAUKEE (CBS 58) -- A victim in New York fell victim for an IRS type scam where someone called her claiming she owed money to the IRS. They requested $7,250 in Target gift cards which she purchased and then read the card numbers over the phone.

The suspects in the case were captured on surveillance redeeming the card numbers at Target locations in Milwaukee and West Milwaukee. They purchased other gift cards using the funds.