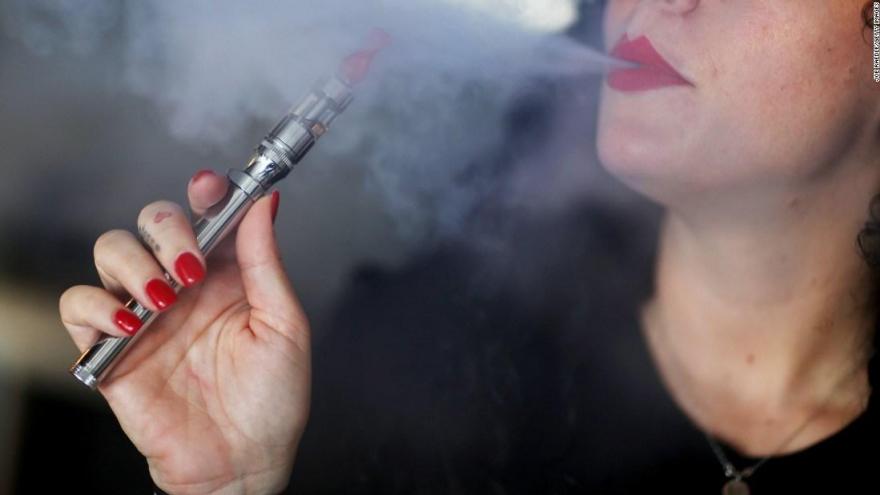 The measure the Democrat signed into law Monday adds e-cigarettes to the Clean Indoor Air Act, which prohibits smoking in workplaces including bars and restaurants.

Cuomo says the new law closes a loophole in the current state law and will create "a stronger, healthier New York for all."

Some local governments in New York have already passed laws restricting the use of e-cigarettes in public places, but Cuomo says the bill makes the law consistent across the state.

The law goes into effect in 30 days.