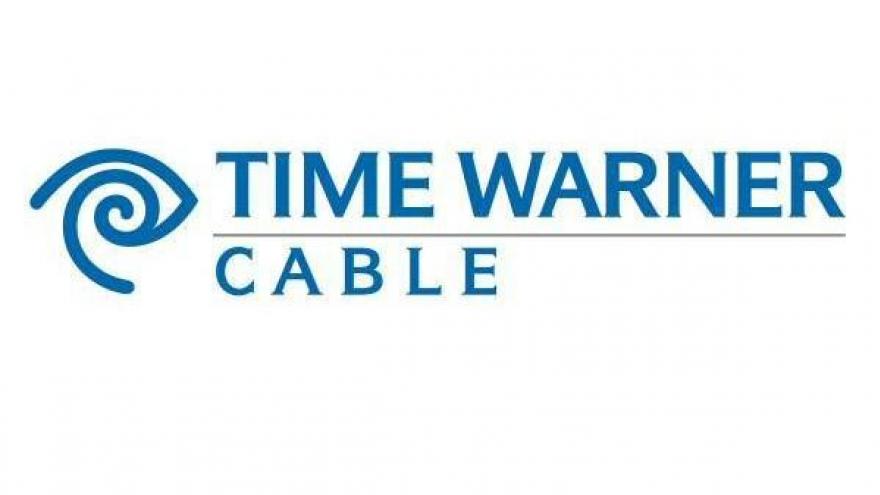 Time Warner Cable is asking a man living in upstate New York to pay $20,000 if he wants their internet service. To make matters worse, Time Warner is his only choice for solid internet.

Jesse Walser is living in his home built about 10 years ago in Pompey, New York. Walser told Ars Technica the cable provider sent him a letter saying it would cost $22,826.80 to install wired internet to his house. Eventually Time Warner Cable offered Walser a $3,643 discount. Walser alleges a Time Warner Cable rep told him, "It's your decision. You're the one who wanted to live in the country."

The small town with about 7,000 residents isn't fully wired for internet by the cable provider for that region. Ars Technica reports Time Warner received more than $10 million in grants from the State of New York to provide internet access to underserved areas.

"I would pay $1,000 for a fiber to the home installation that promised cutting edge speeds without batting an eye", says Walser.

So far Walser has been unsuccessful in getting wired broadband internet to his home.