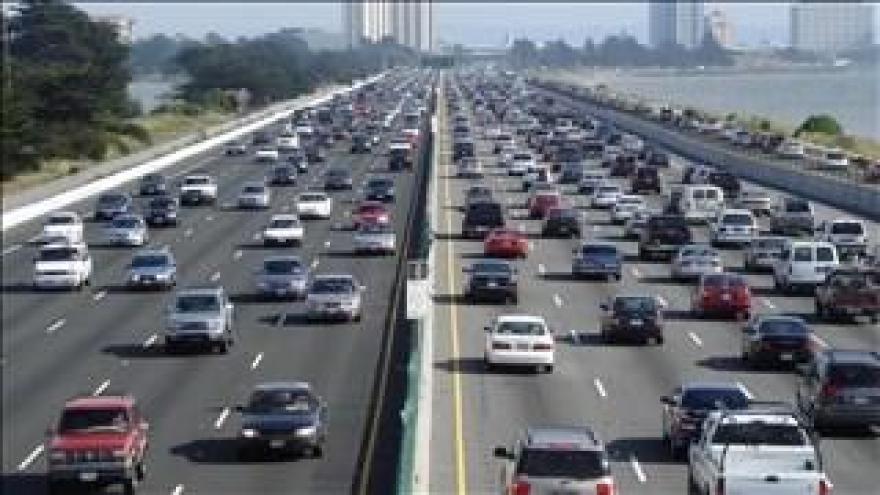 COPPELL (CBSDFW.COM) – A new report from AAA reveals that deadly crashes involving teenagers are up 10-percent and it indicates the numbers could go up even more.

Research from the AAA Foundation for Traffic Safety shows that 16 and 17-year-old drivers are three times more likely than adults to be involved in a deadly crash.

Insurance experts say there several reasons why the numbers are on the rise. “They [young teens] are more likely to take risks behind the wheel including speeding, driving distracted and not wearing their seatbelts,” explained AAA Director of State Relations Jennifer Ryan.

The report comes as the “100 Deadliest Days” – the period between Memorial Day and Labor Day – begins. AAA says during those few months the average number of deadly teen driver crashes climbs 15-percent.

Dr. David Yang, Director of the AAA Foundation, said the reason for the spike in numbers is simple. “Statistics show that teen crashes spike during the summer months because teens are out of school and on the road.”

According to AAA three factors that commonly result in deadly crashes for teen drivers are: