Many autonomous cars require GPS technology, but at a recent trade show in Chicago, CBS 58 met leaders at a company that doesn’t require the system. 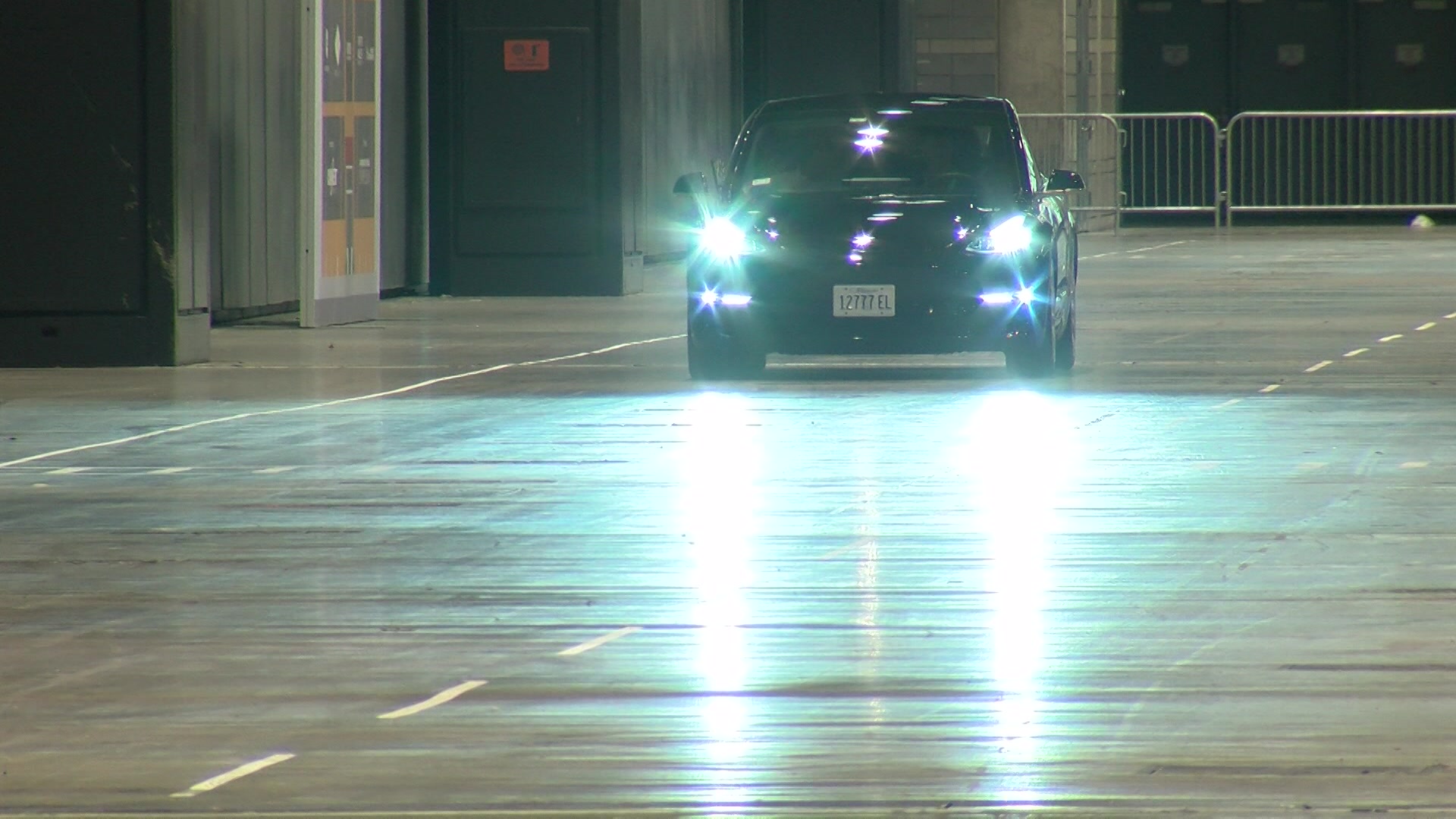 “It’s a GPS revolution,” Artisense CEO and founder Andrej Kulikov said. “We are creating a new type of GPS system.”

The system developed by the company, Artisense, isn’t satellite based, but uses two cameras at the front of the car.

“Every other company is relying on GPS positioning,” Kulikov said.

At the trade show, those companies couldn’t use their self-driving cars because the GPS systems didn’t work inside the building, but Artisense didn’t have a problem. The camera-based system creates a 3D real-time construction of the world around it. That means the system works in any environment, parking garages, tunnels or busy downtown streets.

Kulikov says the technology will help make cars safer, especially if other systems fail. The technology is now being used in garbage trucks in Germany. Artisense hopes to expand all over the world.

More information can be found on the company’s website.