MILWAUKEE (CBS 58) -- A new study claims black and disabled MPS students are suspended at a highly disproportionate rate compared to other student groups. The group behind the study says the findings are concerning, and they're demanding change.

The group Leaders Igniting Transformation says current MPS policies simply are not working because they're impacting some students disproportionately. They blame a combination of factors like vague policies, harsh zero-tolerance punishment, and bias.

Cendi Tena, with Leaders Igniting Transformation, said, "It creates a very unwelcoming environment, it pushes students out of the school."

LIT partnered with the Center for Popular Democracy to conduct the study, which can be found here.

In order to address the issues, Tena says MPS should continue to reinvest in mental health training and resources, and provide more professional development for all education workers, especially those in charge of approving suspensions.

She said, "Rather than addressing the root causes of the issue, we are just getting rid of students."

MPS sent a statement in response to our request for an interview. The statement reads in part: "MPS actively engages with students and staff on ways to provide and reflect a truly equitable school district, including with respect to suspensions and expulsions." 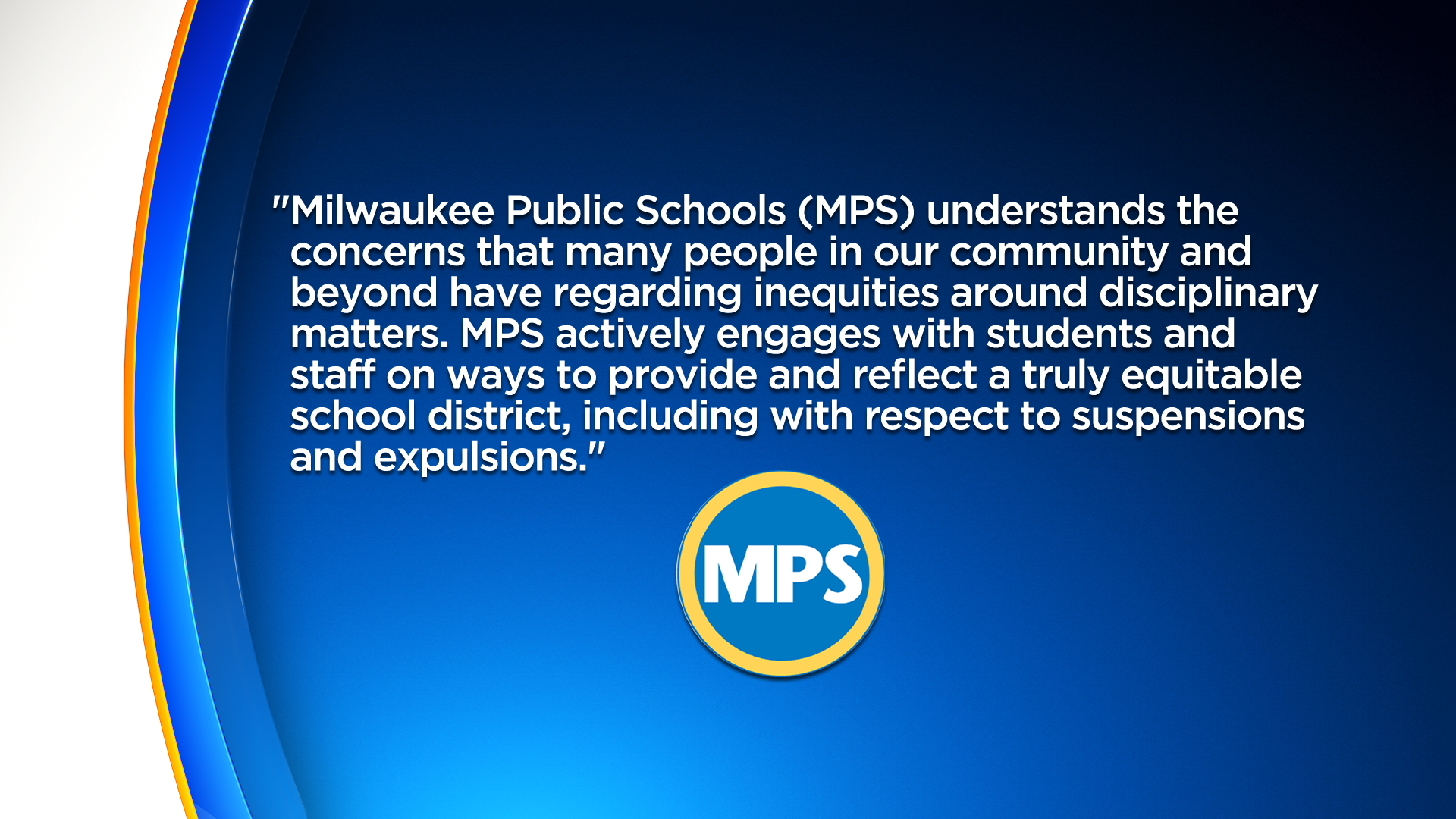 But Tena said not all of the solutions are the responsibility of the school board. She said some of the challenges can be helped with changing mentalities, pointing to recent funding cuts. "Without these resources, with the constant attacks on public education, all of that is also contributing to the problems we have today."

Tena also says Black students are disproportionately punished for bringing food to school. She says that's a big problem when food insecurity is a major challenge.