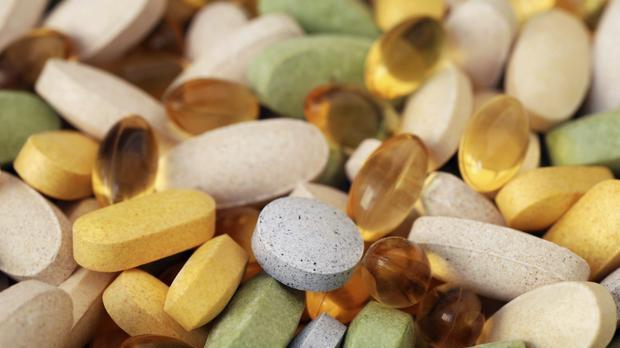 Tackling heroin addiction in the state is the focus of several new bills signed in to law Thursday.

Governor Scott Walker traveled the state on the Heroin-Opioid Prevention and Education or H.O.P.E. agenda tour, signing a total of eight laws. Two of those bills, signed at ProHealth Oconomowac Memorial Hospital, deal with how to prevent people from abusing and becoming addicted to prescription pain medication.

H.O.P.E. agenda is a series of laws targeting the heroin addiction, a problem that often begins with prescription pain pills.

One of the bills signed Thursday requires law enforcement to report any incidents involving illegal use of prescription drugs to the state's Prescription Drug Monitoring Program, which will then notify the Prescribing doctor.

“It has been, in my case personally, one of the most unfortunate and horrible situations that I've been involved in,” Dr. Harvey said.

“Really the focus of this legislation and the various pieces we've talked about is prescription drugs and giving more tools to fight that,” Gov. Walker said.

The newly signed laws come on the heels of this week's announcement from the Centers for Disease Control outlining guidelines for prescription opioids.

“It underscores how significant a problem this is,” Rep. Nygren said.

Dr. Harvey says the state and federal guidelines are a needed step in the right direction.

“I think, are going to see a dramatic change in the number of opioid deaths both in Wisconsin and nationwide,” Dr. Harvey said.

There are now 17 pieces of legislation that are a part of the H.O.P.E. agenda.