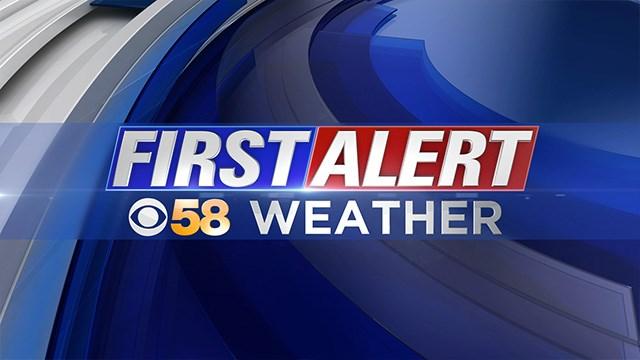 New German research shows weather has no significant effect on people's positive moods, as a general rule.  Instead, it found both the direction and strength of the effects of weather differed by individuals.  The data also suggested gender and age didn't have anything to do with their response to weather variables.

In the study, it showed temperature, wind, and level of sunlight had a big effect on negative mood.  Sunlight also seemed to effect a person's overall energy level.

It was also determined weather sensitivity appears to be an independent trait separate from other personality traits.  So those negatively impacted by weather variables more than others would be susceptible to Seasonal Affective Disorder, or SAD.