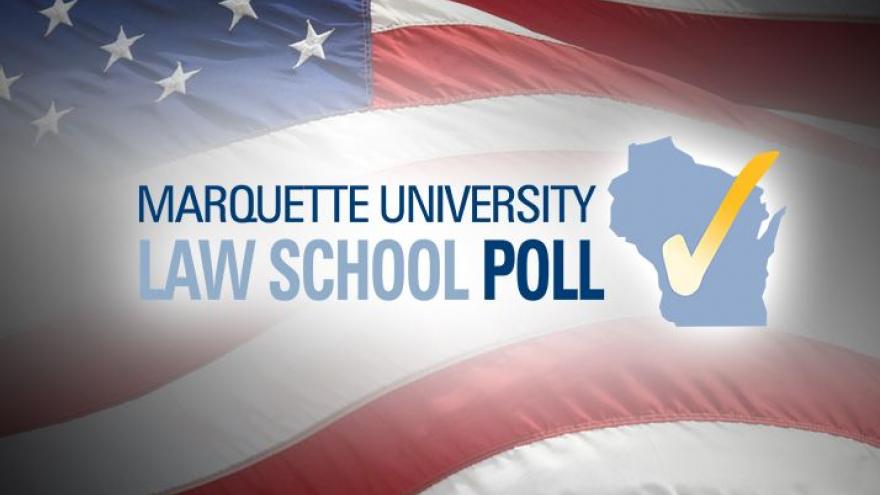 MADISON, Wis. (AP) — Less than a month before the Aug. 14 primary, roughly a third of voters are still undecided in Wisconsin's Democratic primary for governor and Republican contest for U.S. Senate.

Among the eight Democratic gubernatorial candidates, Tony Evers led with 31 percent support and the rest of the field around 5 percent.

On the Republican side, Leah Vukmir has overtaken Kevin Nicholson 34 percent to 32 percent. It's the first time she's led in this current poll cycle. She was down 32 percent to 37 percent in June and 19 percent to 28 percent in March.