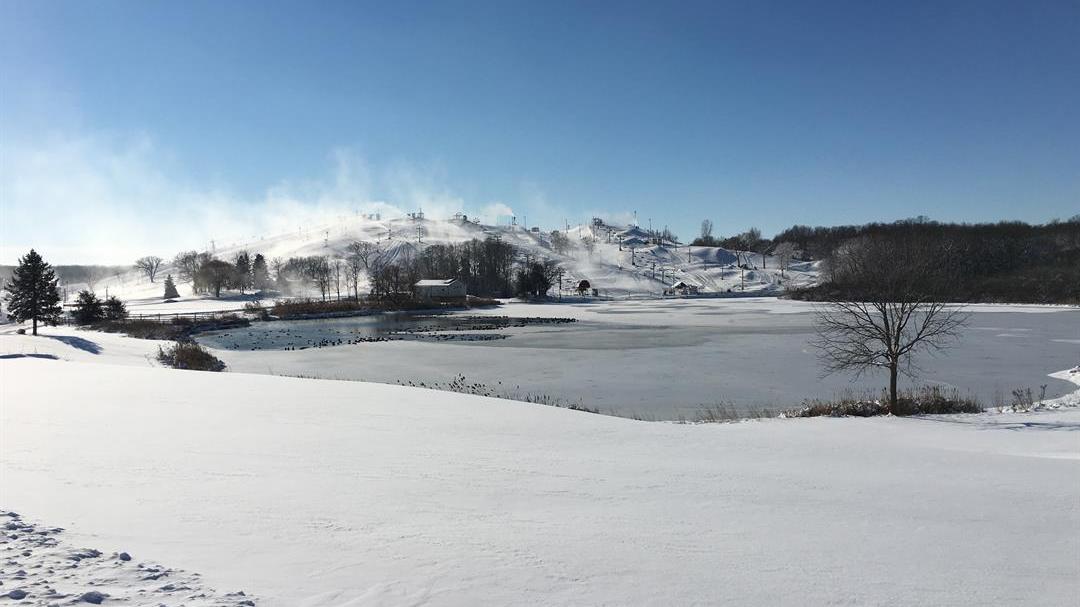 Wilmot Mountain opens for the season today at 10:00 AM and it's nearly unrecognizable.

"I think people are going to be blown away." said Wilmot Mountain general manager Taylor Ogilvie. "The interior of the building is unreal, the difference. It was, the building was a little bit segmented and a little bit dark and dated before. And now it's open and modern and just feels great. I think everyone...even the employees who I've seen who have been coming by and doing paperwork. They walk in and they're just blown away. I can't wait for the public to see it."

Wilmot Mountain is about 20 miles west of Kenosha near the Wisconsin-Illinois border.