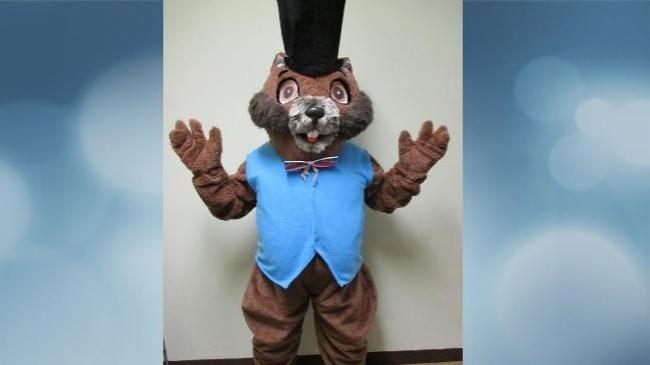 SUN PRAIRIE, Wis. (CHANNEL 3000)- The new Jimmy the groundhog plus a mascot understudy will appear for the first time at the annual winter prediction ceremony in Sun Prairie Tuesday, a city business group said.

The ceremony Tuesday will begin at 6:50 am with a Color Guard from the Sun Prairie Police Department, declarations from the Mayor of the City of Sun Prairie, Paul Esser, and a Gubernatorial Proclamation presented by State Representative Gary Hebl declaring it officially Groundhogs Day in the State of Wisconsin.

This year downtown Sun Prairie will welcome a Jimmy the Groundhog character arriving with a fire department escort to the ceremony.

City of Sun Prairie officials pardoned 2015's Jimmy the Groundhog for the biting incident and honored his service at a city council meeting in February 2015. The character costume was built and donated to Downtown Sun Prairie by Keith Janick of CJ Huggables and Mascots USA, according to a Sun Prairie Downtown BID news release. The understudy will be chosen through a contest on the BID's Facebook page.