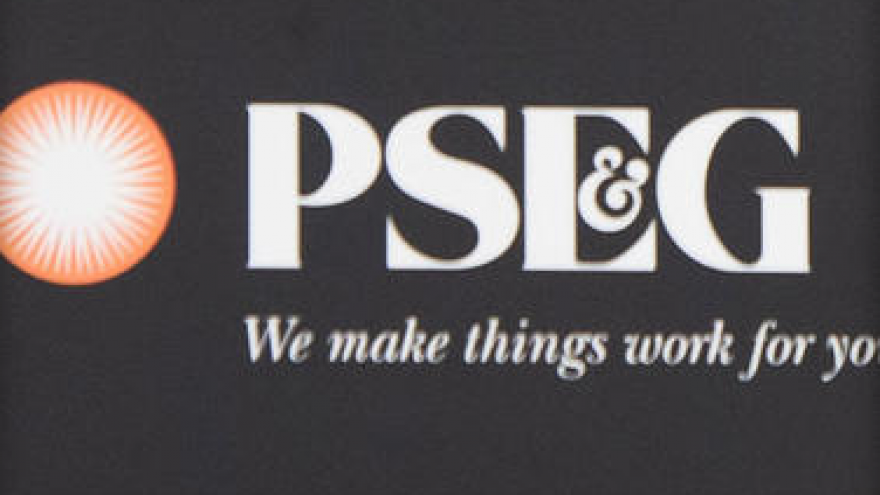 NEWARK, N.J. -- (CBS NEWS) A New Jersey woman has died after the electricity company cut power to her house, despite her paying $500 to her account only days before. Desiree Washington says her 68-year-old mother Linda Daniels relied on an electric-powered oxygen tank to breathe, and she died of heart failure Thursday hours after Public Service Enterprise Group turned off the electricity at her Newark home.

Daniels' family told News 12 New Jersey that she suffered from congestive heart failure and had been under hospice care for about three months.

Washington says $500 was paid to the company two days before, and her family had notified the company of her mother's medical issues.

PSE&G says they cut off power because of a lack of payments over several months.

The company says they were unaware of Daniels' medical needs, and they are reviewing their records.