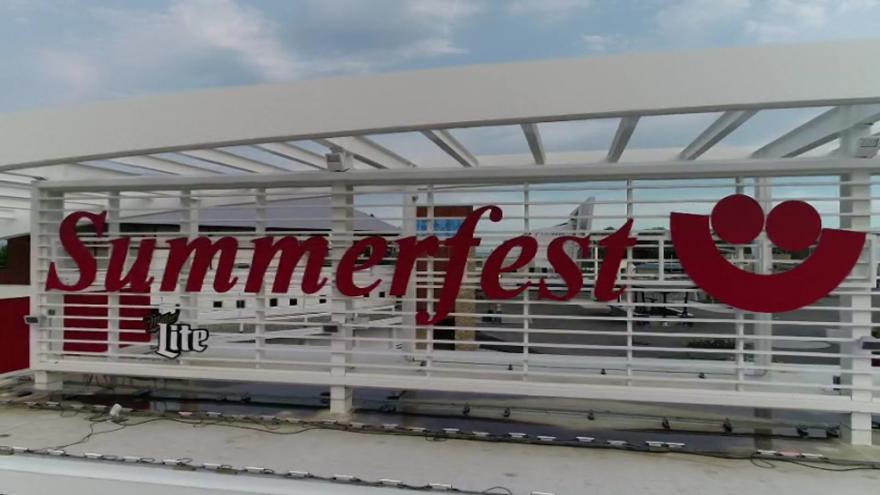 The following headline artists have been added to the Summerfest Schedule:

According to the Summerfest headliner release, all performances, dates, and times are subject to change.