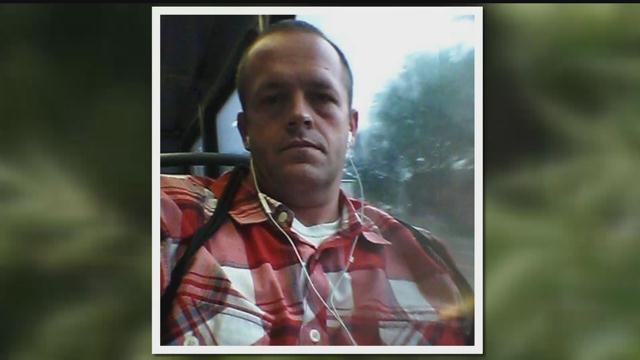 On July 12, at approximately 2:50 AM, Sheboygan Police responded to a report of stabbing in the 1200 block of St Clair Avenue. Sheboygan Fire EMS transported a 38-year-old male from the scene to Memorial Hospital where he died from his injuries.

The investigation revealed that the three suspects taken into custody by Sheboygan police, identified as Donavan Cotter, Patrick Evans and Candace DeBlaey, were known to the victim and had gone to the victim’s residence to confront him over an on-going disagreement.

According to witness statements and admissions by the suspects, they confronted the victim earlier in the evening at a birthday party and then left. The disagreement continued over social media ending with the confrontation at the victim’s residence.

The conflict escalated to the point that Cotter stabbed the victim, Phillip Spell, during the exchange. Two acquaintances of Spell attempted to detain Cotter and disarm him. Evans then told DeBlaey to drive over the two in an attempt to free Cotter. The two subjects managed to jump out of the way, however she then struck Cotter with the van causing minor injuries. The three then left the scene prior to police arrival.

DeBlaey was later located at an acquaintances residence in Milwaukee and transported back to Sheboygan. Cotter surrendered to US Marshals in Milwaukee, and Evans was arrested by West Allis Police in the area. All three were placed in the Sheboygan County Detention Center.

The investigation has been referred to the Sheboygan County District Attorney’s Office for charging.