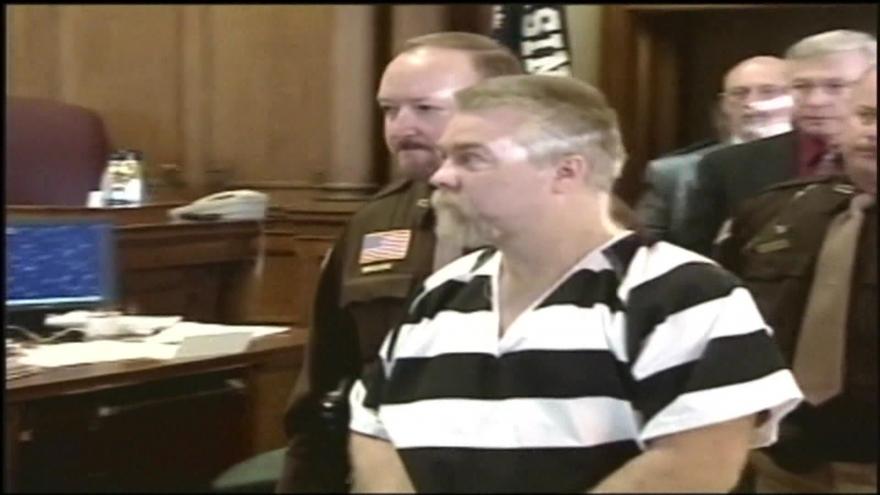 In a new court filing, his attorney claims that a newspaper delivery driver says he saw one of Avery's nephew's, Bobby Dassey, pushing Theresa Halbach's car onto the Avery salvage yard property days after her disappearance.

Attorney Kathleen Zellner says this points to Bobby Dassey's involvement in her murder and that he framed Avery.

Avery is serving a life sentence.

The case received worldwide attention after the release of the 2015 Netflix documentary series "Making a Murderer."