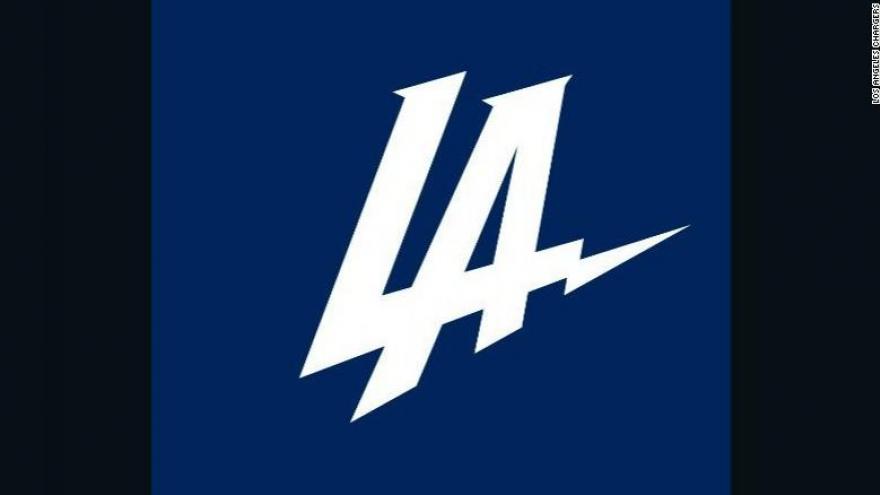 (CNN)The San Diego Chargers are moving up the coast to Los Angeles next season, but it looks like the lightning bolt that's been on players' helmets since 1960 isn't going with them.

Team Chairman Dean Spanos announced the move on Thursday and unveiled the team's new logo: the letters "LA" in white on a dark blue background.

Sportswriter Chris Brown tweeted that the new look reminded him of team's original logo before they joined the NFL.
Some fans thought it was an homage to (or blatant ripoff of) the Los Angeles Dodgers baseball team.
The reaction got worse from there, with homemade designs that spelled "Lazy," "Lame" and "Lol" circulating on social media.