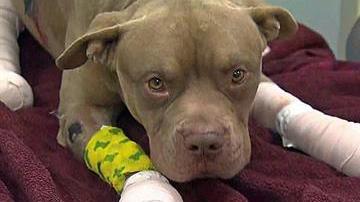 Milwaukee - Local prosecutors are launching a new campaign designed to put a stop to it to animal abuse and domestic violence.