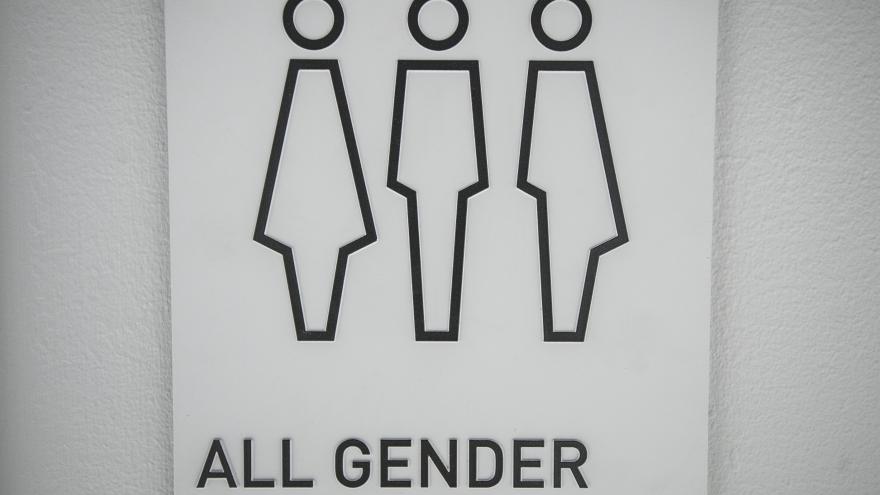 MILWAUKEE (CBS 58) -- An inclusive addition to the new Bucks arena.

Some bathrooms will be transgender-friendly. 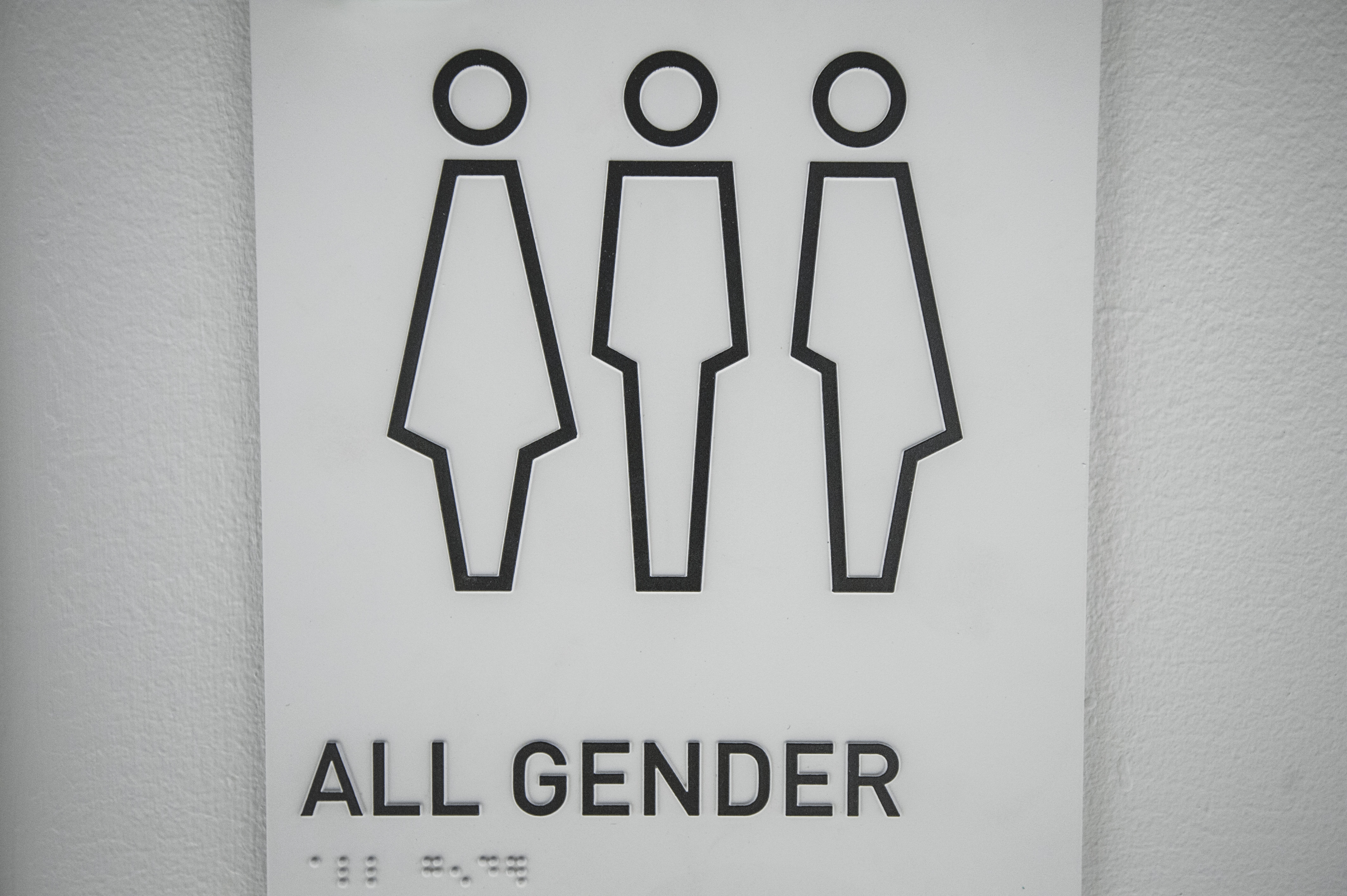 Vice President Alex Lasry announced the news on Twitter. He said the new arena will have gender-neutral bathrooms. That means people of all genders and sexes can use them.

The Bucks previously revealed that the arena will not give out plastic straws and will use compostable food packaging as part of its sustainability program.