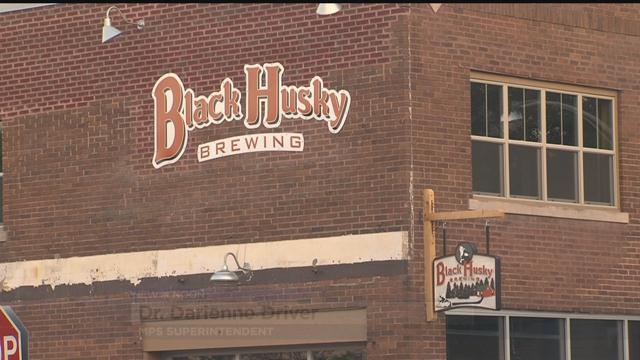 The new location is in the Riverwest neighborhood on Locust and Bremen.

The new taproom and brewery is housed in a former auto repair facility.

There are eight beers on draft to start and today is the grand opening.

There was a ceremonial keg tapping at 2:30.