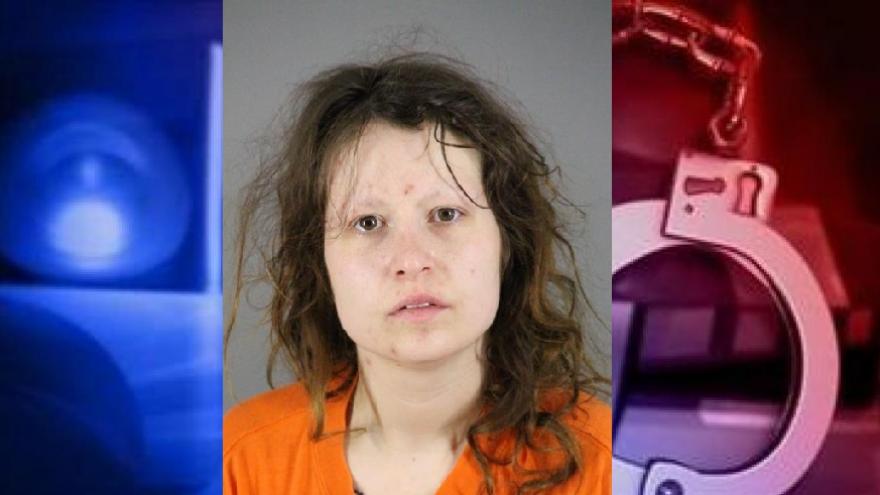 NEW BERLIN, Wis. (CBS 58) -- A 22-year-old New Berlin woman has been arrested for trying to steal a squad car. On Tuesday, February 27 around 10:45 a.m. New Berlin police were called to a laundromat after the woman tried to steal someone's car.

As officers were responding they were told that the victim in the attempted carjacking was an off-duty Franklin Police officer who was fighting with the suspect.

When officers arrived the off-duty cop had the woman, identified as Katarina Panagiotopoulos, on the ground with her hands behind her back. The woman was arrested and taken to the New Berlin Police Department.

The off-duty cop told officers he had his car's key fob in the pocket of his coat which he left on top of a washer while he went to the bathroom. When he came back he noticed that the coat was in a different position and went outside to see the woman by his car. The off-duty cop identified himself as a police officer and told her that she was under arrest and brought her inside the store to take a seat.

While inside the laundromat the woman tried to stand up and was kicking so the off-duty cop restrained her and took her to the ground.

The woman later admitted to police that she took the key fob and rummaged through the man's car to see if she could find anything valuable, but was unable to start the car. The woman said she had a heroin addiction.