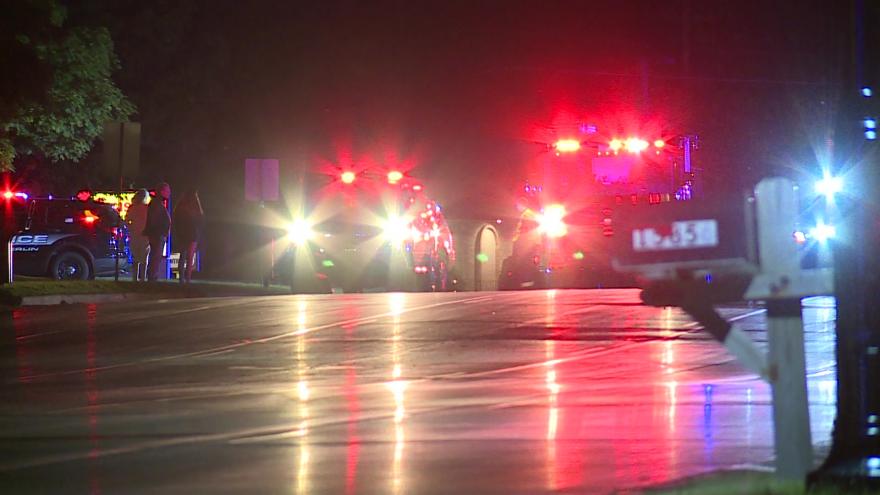 NEW BERLIN, Wis. (CBS 58) -- A woman who was hit by a car and killed while crossing the street on Saturday has been identified as 65-year-old Mary E. Zinner, according to the New Berlin Police Department.

NEW BERLIN, Wis. (CBS 58) -- A 65-year-old New Berlin woman is dead after being hit by a car while crossing the street.

She was pronounced dead at the scene.

The driver of the striking vehicle, a 17-year-old female from New Berlin, remained on scene and is cooperating with the investigation.

Police say the driver did not appear to be under the influence of drugs or alcohol.