NEW BERLIN, Wis. (CBS 58) -- A New Berlin student’s choice of words in a 'promposal' is getting attention online and from school officials.

Prom is May 19th for the students at New Berlin Eisenhower High School, and people are already buzzing about the big event because of one student’s promposal. 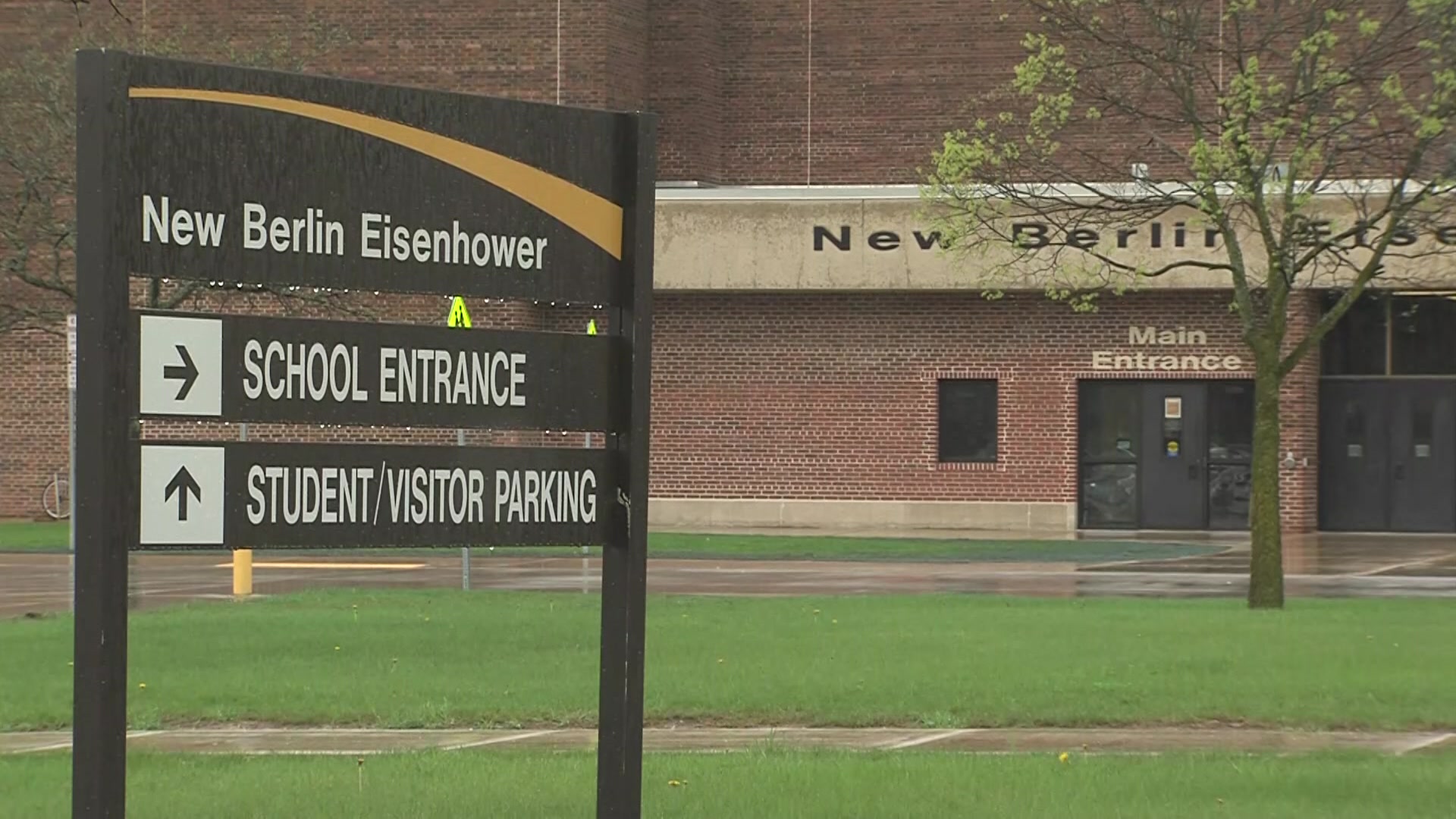 The picture posted online had around 100 comments before it was taken down Wednesday. CBS 58 has blurred out the student’s faces because they are minors, but the sign says “Will you make my night trump all others and let me deport you to prom?”

Some commenting online are calling the promposal offensive and insensitive. Others think it’s funny and innocent.

One student says fellow classmates are not upset, but the photo has been buzzing at school.

"I heard people are making a big deal out of it and that it shouldn't be so blown out of proportion," said the student.

This isn't the first promposal that's stirred up controversy. A couple weeks ago a sign about picking cotton circulated out of Sarasota, Florida.

"I think it was something he thought was going to be funny, but it's not," said Erin Williams, the student that shared the proposal poster.

That Florida teen apologized and he wasn’t able to attend the school dance.

Right now it's unknown whether the New Berlin Eisenhower student will face any discipline.

The school district's superintendent, Joe Garza, did respond to the incident, saying in a statement:

"'Promposals' most often happen outside of the school day and off school grounds, as was the case with this one. That said, if any of our students or their families were offended by this photo, or in any other circumstance, we are always happy to have conversations with them and work to find ways to support them."

CBS 58 reached out to the person that shared the New Berlin promposal photo but has not heard back.