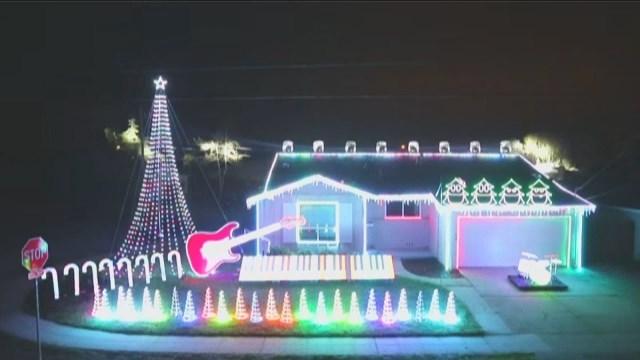 New Berlin Police Department arrested four teenagers who allegedly damaged a Christmas yard lamp in the 13100 block of Ohio Drive at 12:30 AM.

New Berlin Police have received 20 complaints from residents in the subdivision located along 124th Street between Howard Avenue and National Avenue of Christmas Decorations, yard lights, and vehicle windows being damaged.

The caller to police gave a description of the vehicle the teenagers were driving.

The police spotted the vehicle in the area of 124th Street and National Avenue.

The officer conducted a traffic stop and the ensuing investigation resulted in the arrests.

The investigation is on-going to determine the involvement of the teenagers in other damage complaints.