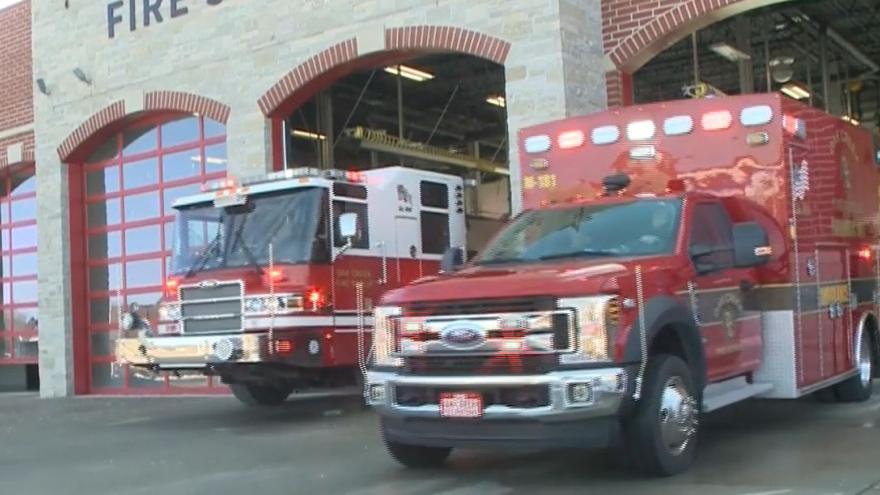 NEW BERLIN, Wis. (CBS 58) -- The New Berlin Fire Department (NBFD) responded to a call regarding an attached garage fire in New Berlin Saturday, Aug. 28, only to find the fire already put out by the home owner with a garden hose.

Authorities say the fire occurred on an attached garage at 14575 W Kostner Ct. around 2:28 p.m. Saturday.

The New Berlin Fire Department says that information crews received en route to the fire included reports of people trapped in the residence attached to the garage.

Officials say that once on scene, responding authorities were told that the fire was already extinguished by the homeowner and
all residents were out of the house with no injuries reported.

The New Berlin Fire Department reports that the home owner extinguished the fire prior to the crew's arrival with a garden hose.

NBFD says they assume the cause of the fire to be smoking materials.