FRANKLIN, Wis. (CBS 58) – Plans for a sports complex in Franklin push forward. Now, a professional baseball team has been tapped to call the complex home, but not everyone is on board with the big project.

Construction on the long-awaited plan will start in the coming weeks, but neighbors are still concerned. 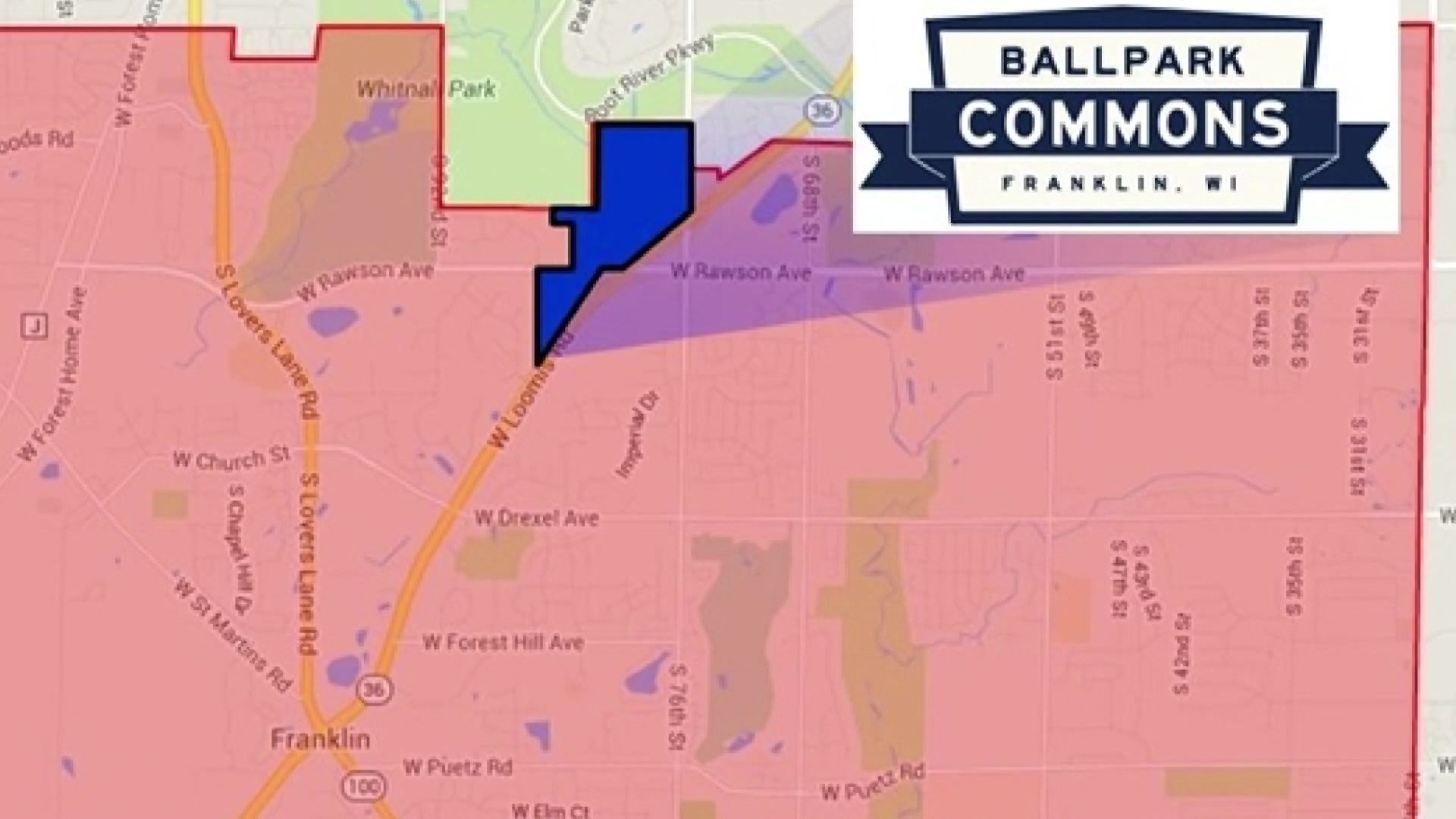 Ballpark Commons was only a concept five years ago, but the controversial plan has gotten support from the city and county which have helped the project move forward.

The site will be located near the Rock Sports Complex and be the home of not only a team from the American Association of Professional Baseball, but also UW Milwaukee’s baseball team.

However, the site was once a landfill and still contains methane gas, concerned neighbors say could be dangerous. 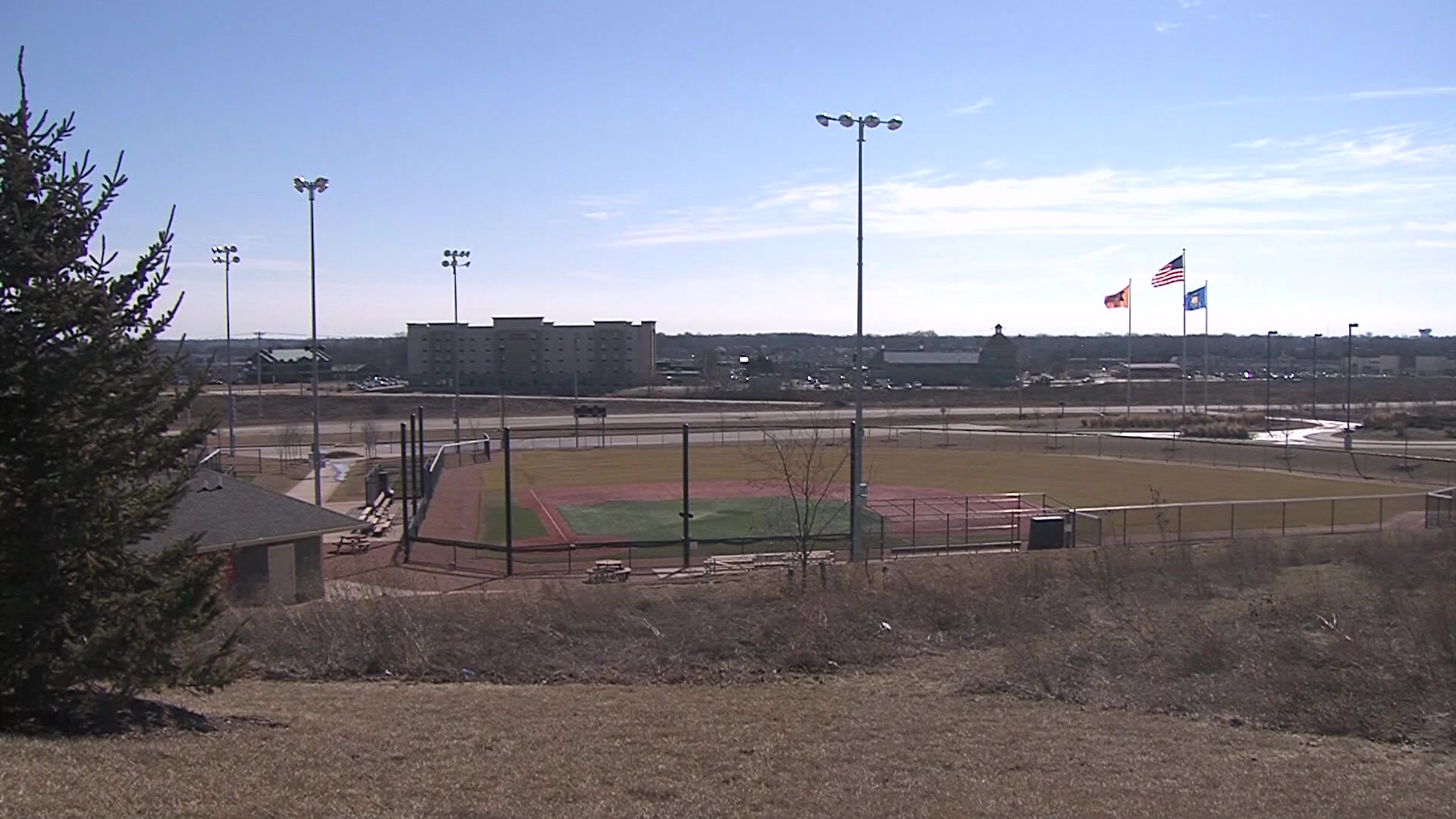 "We've had methane gas monitors in our homes for years and years and years. So there's not that there isn't an issue. There always has been an issue it's just that the issue is going to get worse,” said neighbor Joy Draginis-Zingales.

ROC Ventures CEO Michael Zimmerman and Franklin Mayor Steve Olson say they understand the concerns and are addressing them.

"We've agreed to manage that, and if we don't manage that if we don't there will be financial penalties. As far as the environmental issues we've done a lot of tests, we've hired the best environmental consultant to guide us through the process and we'll make sure we're doing everything by the book,” Zimmerman said.

"The city is putting its money where its mouth is. We're investing municipal resources in a new dual-redundant methane collection system to help protect them,” said Franklin Mayor Steve Olson.

Supporters of the plan say this will boost Franklin’s economy, however, after years of voicing those concerns, neighbors say that’s not enough.

“It’s never been about the project in itself. The project looks like a great project, but in the right area. This is a landfill that has toxic material and methane gas. Where there have been explosions in people’s homes to the west already,” said Draginis-Zingales.

Ballpark Commons is set to open next year with construction getting underway in the coming weeks.

Baseball fans are invited to submit their ideas for naming the new baseball team that will come to Ballpark Commons. If you’d like to take part, please click here.