MILWAUKEE (CBS 58) – If you’re looking for something to do these cold winter days, the Milwaukee County Zoo now has some new residents and they live in indoor exhibits.

Opal and Rain are the two newest members of the Aviary. They are Malayan Chevrotains, also known as "mouse deer" even though they are not related to deer at all.

Chevrotains are hoofed mammals that are nocturnal but are up during the day to snack.

Amos is the other new addition to the zoo. He’s a 9-year-old Serval which is a member of the cat family found in the savannahs of Africa.

While Servals aren’t at risk of extinction, they are threatened by habitat loss and are hunted for their fur.

Aside from having both stripes and spots, they have some other unique qualities. 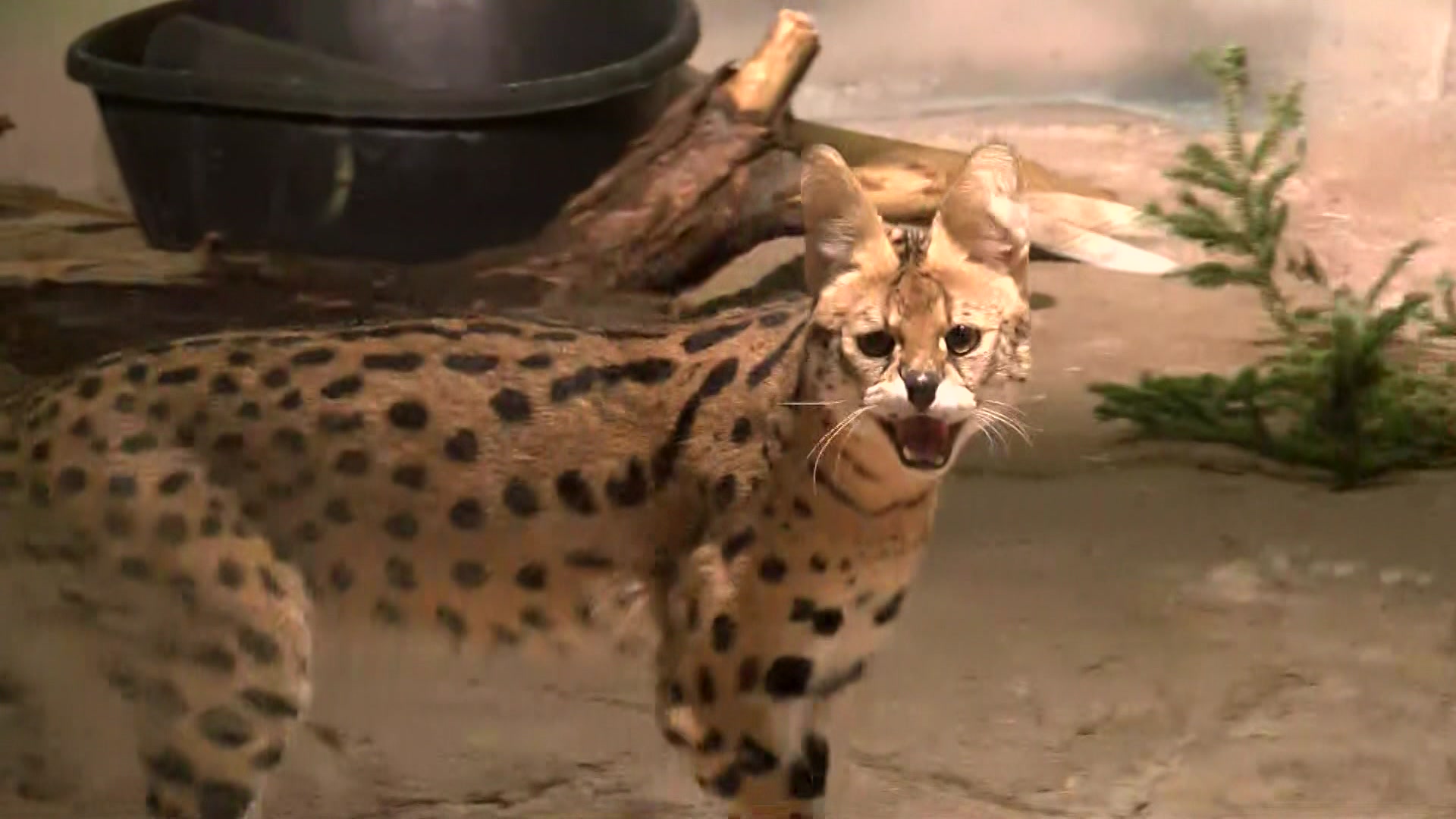 “So what stands out to me is, for his size, he has the longest legs for a cat and for comparison to any other cat he actually has the largest ears, size wise. So if we had ears his size they would actually be the size of dinner plates,” said zookeeper Sheri Guay.

This isn’t the first time the zoo has had Chevrotain and Servals. They had both species on display back in the 1990s.