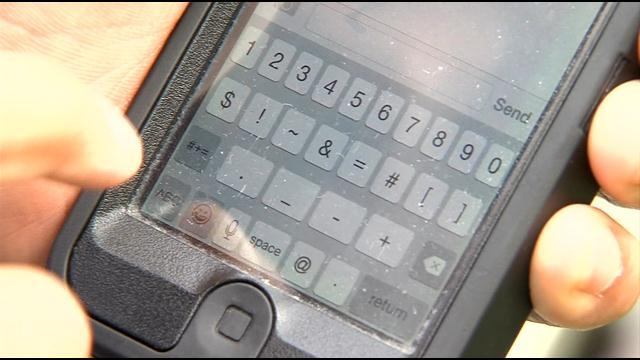 The Sheriff says the time had come for Dodge County to simply upgrade and install a new 911 system.

When that happens in the fall, you will be able to notify 911 by sending a text message from your cell phone.

Sheriff Dale Schmidt says the new 911 system had been in the planning stages since the beginning of this year.

But the Sheriff says a recent incident also caught his attention.

\"As we had an incident where there was a lady involved in a domestic incident in which she may have been able to utilize text messages to notify us when it actually happened”, said Sheriff Schmidt. “She went to our website to get a bunch of email addresses and she emailed her emergency to us. It would have been quicker and more efficient by texting us, and it going directly into our dispatch center.\"

Business owner Brad Weber says the new method is a sign of the times.

\"I think any method that would speed up the process of getting emergency vehicle to my home area would be a living in a rural area would be a great idea”, said Dodge County Resident Karen Bednarski.

The sheriff's office is working with cell phone provider statewide to make sure 911 text messaging will be an option for residents.