'Never Give In': Brewers prospect back on the mound after battling cancer

’Never Give In’: Brewers prospect back on the mound after battling cancer

MILWAUKEE (CBS 58) -- When Brewers prospect Tyler Gillies takes the mound this year he'll be wearing a new glove with the words "never give in" written on the side.

"You can't give in to each situation and all the curveballs life throws at you," Gillies said.

The 26-year-old pitcher handled life's curveballs like an MVP.

Diagnosed with Hodgkin's Lymphoma after the 20-19 season, Tyler had chemotherapy and thought he was cured. Then a routine follow-up showed the cancer was back.

"That was definitely a lot harder. It required a stem-cell transplant after high-dose chemo."

He spent 16 days in the hospital.

"I don't know if I would've gotten through it so well the second time if it wasn't for the hope of getting back to baseball."

Tyler says it was hard to watch baseball during his recovery, knowing he couldn't play… The Brewers supported him all the way with a clear message on the day he was diagnosed.

"Don't worry about your spot. It's going to be here when you are healthy again. Now just focus on getting yourself right."

Focusing on his recovery, Tyler finished chemo in June eventually getting the incredible news that he was in complete metabolic remission. Then his attention went back to baseball and re-building his body. After all, he'd lost 50 pounds. But by the start of spring training he'd put most of that muscle back on and was ready to restart his career.

"The first time I got in the locker room I was like wow, we're actually back. I had to take a second, take it all in, but then it's back to work. It's my job. I don’t want special treatment because I was sick for a bunch of years. I'm here to compete for a job."

Tyler will begin the season with the Brewers high-A affiliate, the Wisconsin Timber Rattlers. He tells me a successful season would to finish the year healthy then start his push towards the majors because the resilient righty knows

"I've still got a lot in the tank as a pitcher," said Gillies. 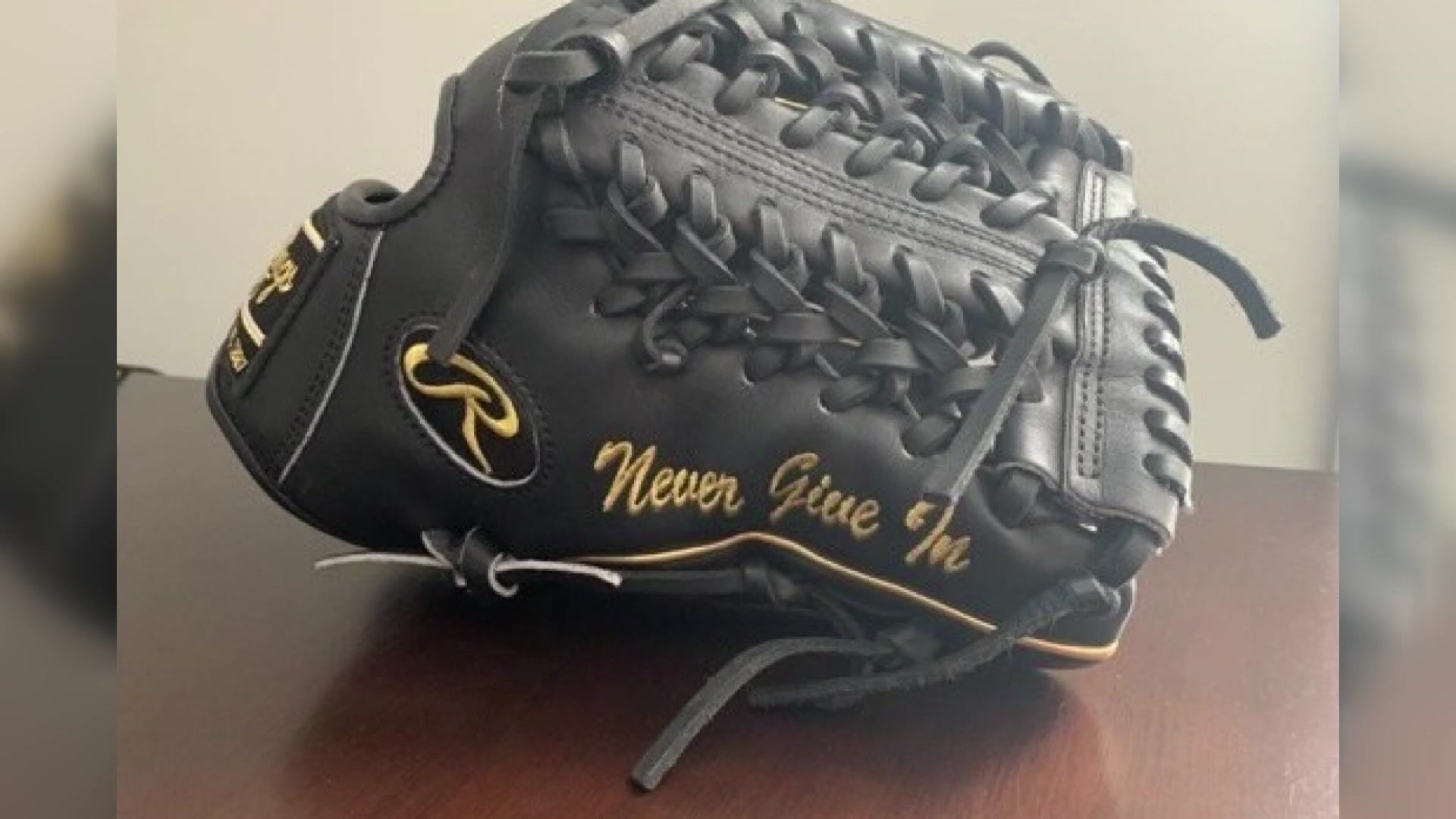