Neighbors Save Dog from Fire in Randall 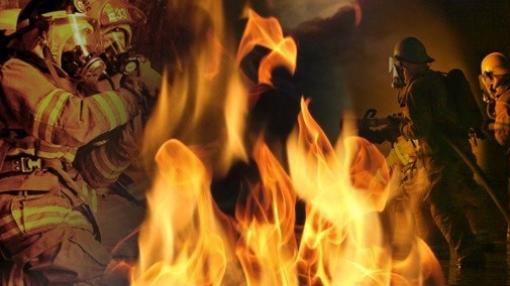 On December 28 Kenosha Sheriff's Deputies and the Town of Randall Fire Department were dispatched to a home in the 11800 block of Fox River Road for a fire. When they arrived they found an active fire in the home, but were able to determine that the house was not occupied.

Neighbors had rescued a dog from inside of the residence.

The fire caused significant damage to the home, but an estimate of the damage is not available. Initial reports indicate the cause of the fire is not suspicious.

Traffic on Fox River Road was closed for approximately three hours as the fire suppression and investigation was conducted.