Neighbors React to Baby Being Shot on Richards Street 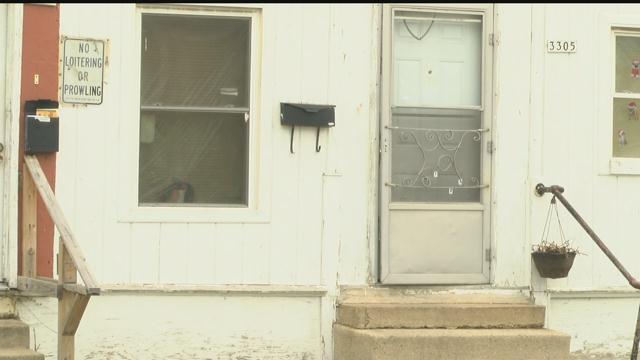 A shooting in Milwaukee injured a woman sitting in a car with a one year old child.
It happened last night on Richards Street, down the block from a church that is putting together a plan of action.

The people who live around here said the woman and child were sitting in a car across the street when someone fired shots at that building.

Many in this neighborhood said they don’t know much about what happened or are too scared to talk, but all agreed gun violence has to stop.

You can clearly see the intersection, where police said a one year old was shot, from New Dawn Worship Centers front steps.

But it was the sound of the shots that got Pastor Terrell Cistrunks attention.

“It wasn't the boom type but the pop pop pop type. I didn't want to go to the door so I went to the window,” said Cistrunks.

Those close to the victim said the victim’s best friend drove her and the one year old to the hospital.

Two memorials are on this block.

But the leaders at this church have a plan.

Minister Poe said to do that he’s going to take his word to the street.

Besides the street ministry the church said they are creating programs, rehabbing the nursery and fixing up the building to make it a place for everyone around.

As far as this shooting, no word on suspects and police haven’t released a possible motive.