Neighbors in the south side of Milwaukee concerned about break-ins 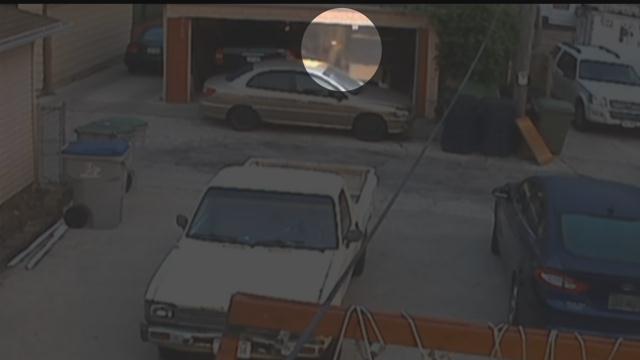 Neighbors in the south side of Milwaukee are concerned about a series of break-ins in their garages and homes. It's happening so often, they have decided to take matters into their own hands.

The break-ins near 35th street and Beecher are happening in plain daylight, without anyone realizing it, until it's too late.

\"It's very alarming,\" said this resident who asked not to be identified. Someone broke into his garage on July 6th and stole tools worth approximately $5,000.

\"You're not supposed to take people's property. You've worked hard for something that belongs to you its frustrating that someone can just go and take it away,\" he said.

The man added several neighbors have filed reports with the Milwaukee Police Department, but nothing has been done yet.

\"It's not only been garages... they've broken into four different houses... stolen jewelry, iPads and money,\" he said.

That's why many have taken matters into their own hands.

\"I believe in self protection, if they enter my house illegally they are in for a big surprise,\" said one neighbor.

The neighbors hope those images will help police catch those who are responsible.