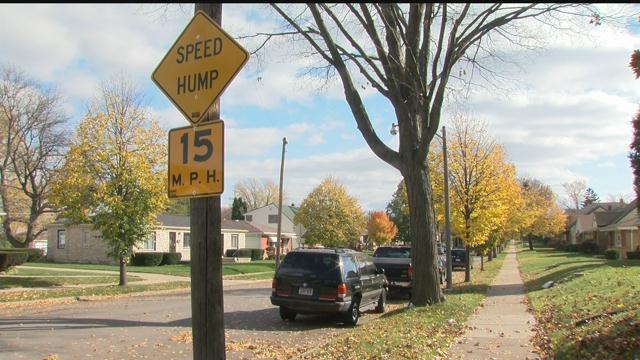 Residents near 65th and Hampton are calling on city leaders to install speed bumps to deter drivers from going fast, after a vehicle hit and killed a 5 year old on Monday.

Alderman Cavalier Johnson says he has received at least one phone call, from someone on the block of the crash, wondering if adding speed bumps is an option. He says it is.

Cavalier says its as easy as starting a petition. And working with department of public works to determine if it's would make sense.

But ultimately residents on the block of where the potential speed bump would go, would be sent a post card to vote on whether or not they'd like them installed.

The alderman says while it's the biggest request his office gets, most people are thrown off by the $240 price tag.

Alderman Johnson does say the city does cover a majority of the cost to pay for the speed bumps, but all of the residents on the block where they are installed would pay for the rest in their property taxes over a couple of years.