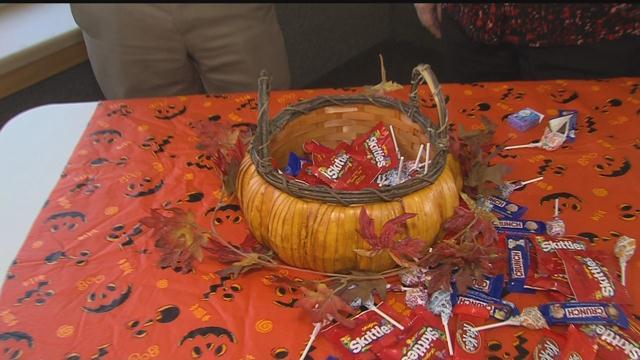 NEENAH, Wis. (WFRV)- Police are investigating after they say a nail was found in a Neenah resident's Halloween candy.