Nearly 7 Million People Flew out of Mitchell Airport in 2016 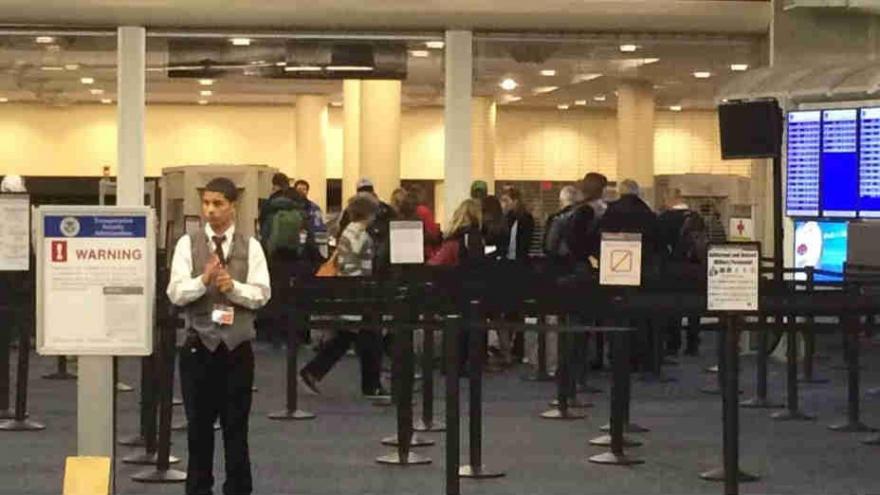 “This increase in passengers is due to new nonstop routes launched from MKE in 2016 and continued marketing of our routes to travelers across Wisconsin and northern Illinois,” County Executive Chris Abele said. “The convenience, efficiency and competitive fares offered by MKE are helping us create more demand for additional new flights at Mitchell Airport. I encourage everyone to keep choosing our local airport for their travel needs. It’s the best way for us to get even more flights.”

The passenger increase is a direct result of new nonstop flights added in 2016:

More growth is expected in 2017 with new routes from Alaska, Delta, and Volaris:

Mitchellairport.com’s new responsive design automatically optimizes the website to best display on all devices regardless of screen size. Whether researching MKE’s 39 nonstop destinations from their office, or checking their flight status on the go, travelers will enjoy a seamless and cohesive experience.

“The new Mitchellairport.com makes it easier than ever for our travelers to access the information they need, putting the most popular information on the website within one click of the home page,” explained County Executive Abele. “I am proud of the MKE team’s continuing focus on technology updates to enhance the air travel experience for our passengers.”

Visually, the new Mitchellairport.com continues MKE’s new “Wherever Your Heart Desires” campaign design, featuring images of passengers throughout the airport, connecting the audience to the reason they travel, whether it is for business, leisure or family.

Mitchell International has long been on the front end of emerging airport website technology developments. In 2009, MKE was the first U.S. airport to launch a real time parking availability monitor, and that same year also became one of the first to create a dedicated mobile site.