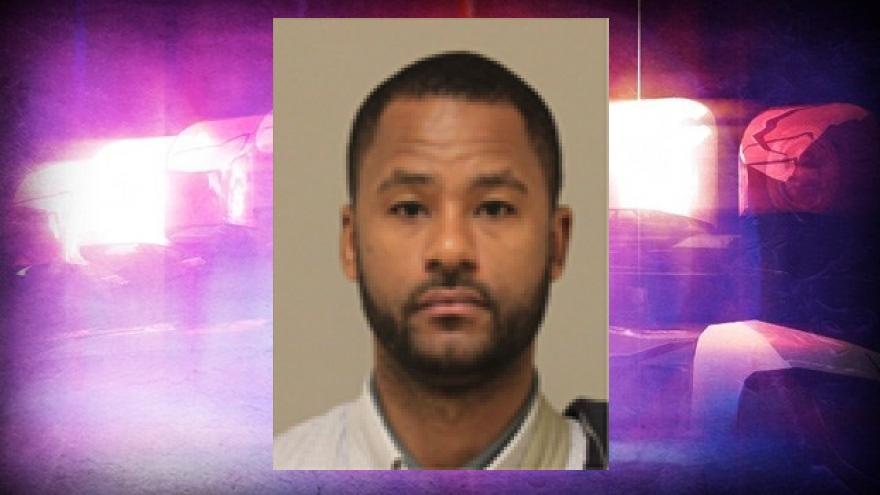 GRAND RAPIDS, MI (CBS 58) -- A nationwide search is underway for a 'person of interest' in a Grand Rapids death investigation.

According to the Grand Rapids Police Department, two women, Cherletta Baber-Bey and Keyona Griffin, were found dead inside of a home back in March.

Investigators are now searching for Derrell Brown, a person of interest, in the double murder.

Brown has used a number of aliases in the past including:

Grand Rapids Police asked that the information be shared in Milwaukee although it is undetermined if he is in Milwaukee or has current ties to the area.