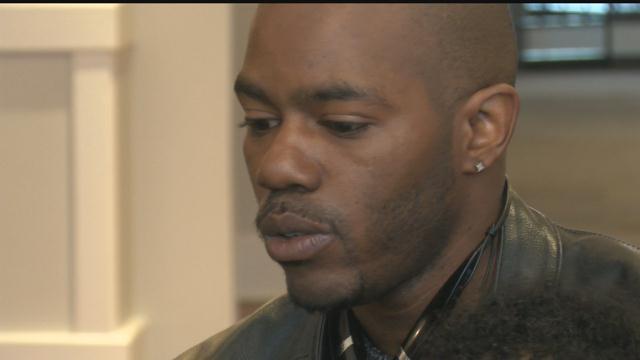 The events that led up to the Dallas sniper attack have struck a chord with Nate Hamilton whose brother Dontre was shot dead by former Milwaukee Police Officer Christopher Manney during a struggle in red arrow park in April of 2014.

This morning, Hamilton strongly condemned the violence against officers in Dallas.

Hamilton said the government has to help change regarding the mentality and structure of how the justice system works.

He said the unrest may help or hurt that push for equality in the sense that some people may be afraid to go to rally's and speak out- or it may motivate others.

Hamilton and the Coalition for Justice will hold a rally Monday afternoon at four at Red Arrow Park.

He asks people to bring their bodies, minds and our intelligence in the hopes they as a community can get to the heart of the politics.