MILWAUKEE (CBS 58) -- Nikki Panico started volunteering for Komen Wisconsin 10 years ago. She’d just moved to the state and had gone through her own battle with breast cancer.

“I just moved here and I need to get involved,” she said.

Little did she know what it would become. Ten years later, Panico is the executive director for Komen Wisconsin. Her background had always been in the non-profit world, and now she’s able to combine her experience with a mission that’s close to her own heart.

And with Komen’s More Than Pink Walk coming up this Sunday, September 22nd, she’s got her hands full. We met up with her on a recent afternoon at Lakeshore State Park to talk about the event.

“We're so excited,” Panico said, walking by the Summerfest grounds. “This is our second year, right here at Summerfest, right at the north gate.”

That’s where the walk will kick off. Panico’s excitement is contagious. As Komen’s executive director, Sunday is a big day for her.

“It's a very emotional day. For not just me, but for so many,” she said.

Around 7,000 people are expected to crowd Henry Maier Festival Park for the walk. The goal is to raise $670,000 to fight breast cancer. Panico said a lot of people put a lot of work into making it happen.

“There are so many individuals who just fundraise their heart out because they know the money raised here stays right here in Wisconsin,” she explained. 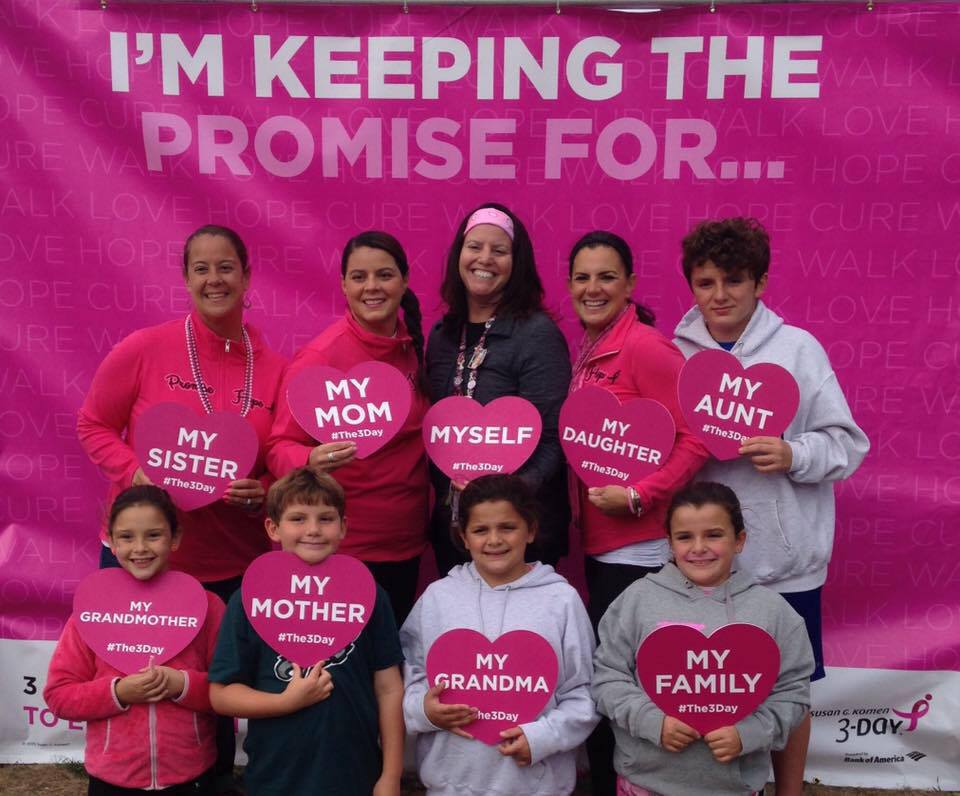 But for Panico, this is more than a job. It’s also personal.

“My mom died in March, and her sister died in April,” she said.

More than 10 years ago, Panico’s mother and aunt died from breast cancer within a month of each other. A year later, at the age of 39, she was diagnosed with breast cancer.

“It's affected my family in a great way,” she said, with tears in her eyes. “So, I get to honor my mother and my aunt everyday on my job.”

She’s done that by expanding Komen statewide. And she likes the change in the walk, too. Formerly known as Race for the Cure, Komen changed the event to the More Than Pink Walk.

“We want people to know we are more than just a color,” she said.  “We are research. We are care. We are community and action.”

Panico explained that pink is a symbol of survivorship. And while pink is still the primary color, other colors will be represented in reversible wraps being given out to all the walkers. One side is pink, and the other will be another color, representing all of the work Komen does. And that’s why they’re “more than pink.”

“I don't want women to have to choose between groceries and their anti-nausea medicine,” she said, noting that Komen helps pay bills for people who are fighting breast cancer. The agency works to eliminate the financial hardship that can come along with the disease.

It’s a fight she’s been waging for years.

“I said, I have to do something, so here we are, 10 years later, doing something,” Panico said.

Registration for this year’s walk starts this Sunday, September 22nd at 7:30 a.m. at Henry Maier Festival Park. For more information, just visit KomenWisconsin.org. And if you’d like to nominate someone for “Natalie’s Everyday Heroes,” just send Natalie an email at nshepherd@cbs58.com. We’d love to hear about someone doing good work in your community. 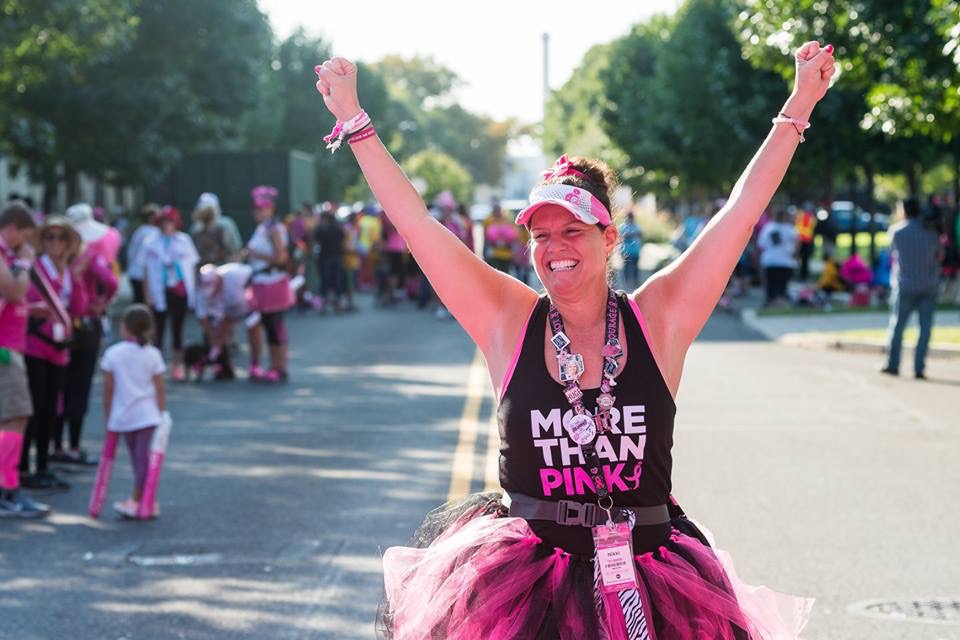