NASA Ups the Ante in Search for E.T. 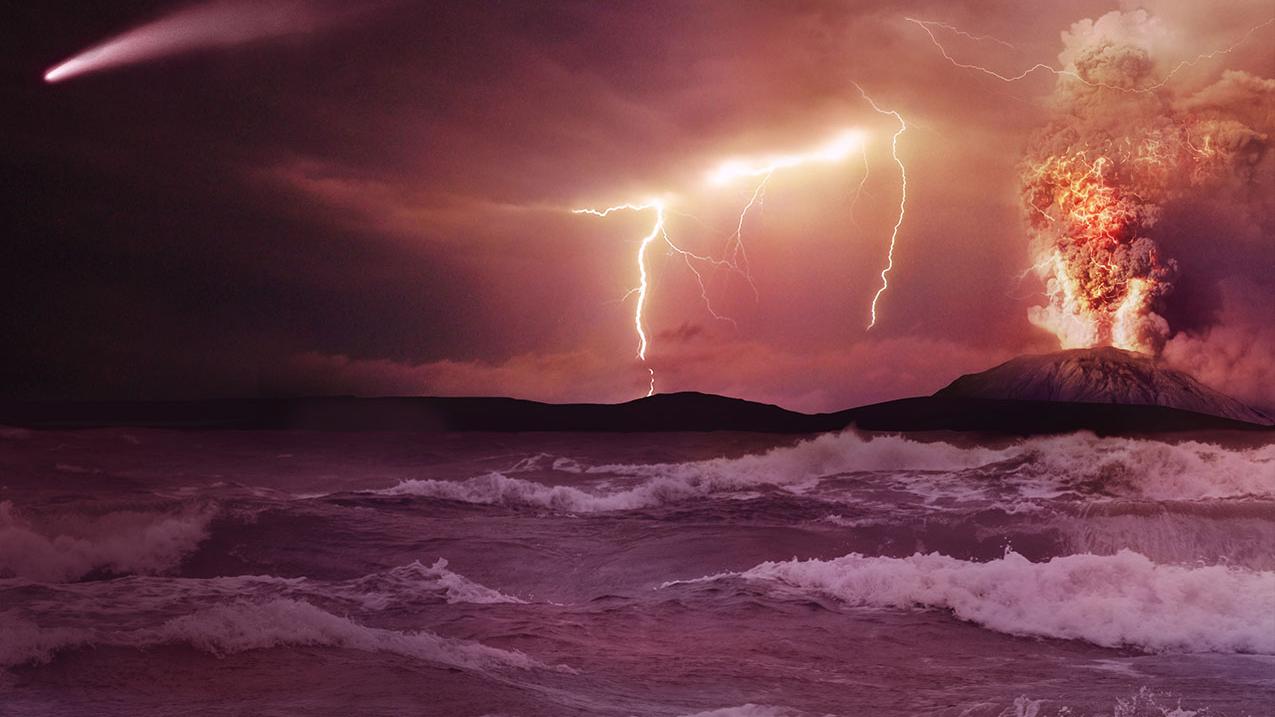 In a new round of funding announced on Monday, NASA is allocating $50 million to 7 astrobiology research groups in the US to tackle these questions.

The grants will cover 5 years of study and will average $8 million per research group.

“With the Curiosity rover characterizing the potential habitability of Mars, the Kepler mission discovering new planets outside our solar system, and Mars 2020 on the horizon, these research teams will provide the critical interdisciplinary expertise to help interpret data from these missions and future astrobiology-focused missions,” said Jim Green, director, Planetary Science Division, at NASA Headquarters, Washington D.C.

The astrobiology teams are based at 3 NASA institutions (Jet Propulsion Laboratory in Pasadena, Calif., Goddard Space Flight Center, Greenbelt, Md. and Ames Research Center, Moffett Field, Calif.), 3 universities (University of Colorado at Boulder, University of California, Riverside and the University of Montana in Missoula) and at The Search for Extraterrestrial Intelligence (SETI) at Mountain View, Calif.

The multidisciplinary teams will tackle everything from evaluating environments on Earth and using them as analogs for extraterrestrial locations, to unraveling the organic chemistry that was likely delivered to early Earth via comet and asteroid impacts. In preparation for NASA's 2020 Mars rover mission, one of the projects will also involve grasping a better understanding as to how to look for, and even recognize, life on the red planet. Projects delving into extremophiles on Earth and how our planet acquired its oxygen also feature.