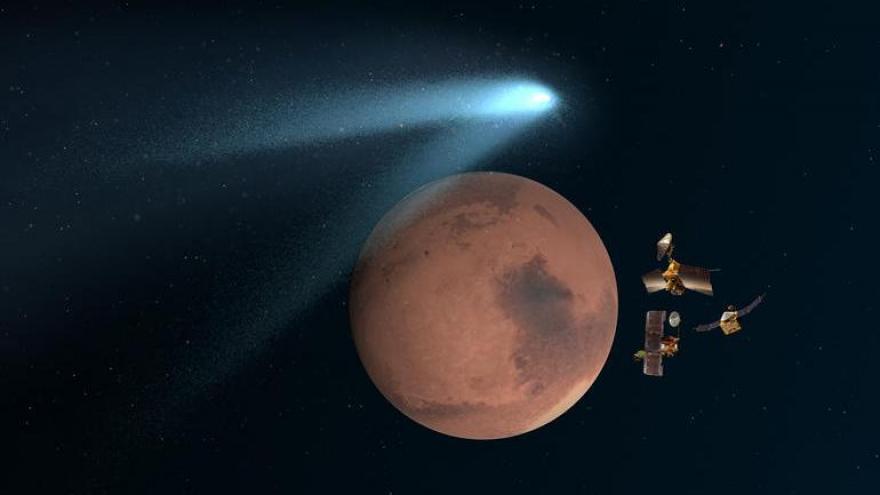 CBS Local — NASA is looking to hire a Planetary Protection Officer who would protect Earth from possible alien contamination, according to a job advert posted on the U.S. government’s official employment site.

Being a PPO involves stopping astronauts and robots from being contaminated with biological and organic material during space travel. The successful candidate will be required to collaborate with several branches of NASA, as well as external organizations that are actively involved in planetary protection.

Preferred PPO candidates will have a college degree in engineering, mathematics or physical science, and must have “broad engineering expertise” with expert knowledge of how to protect Earth.

The job also comes with a six-figure salary, ranging from $124,406 to $187,000 annually, and the successful candidate will have a “secret” security clearance.

Initially, the job is a three-year contract that could be extended for an additional two years. NASA is currently planning several missions during this period, including the search for signs of alien life on Jupiter’s icy moon, Europa.

The PPO position is open to U.S. citizens and nationals. Applications may be submitted until Aug. 14.