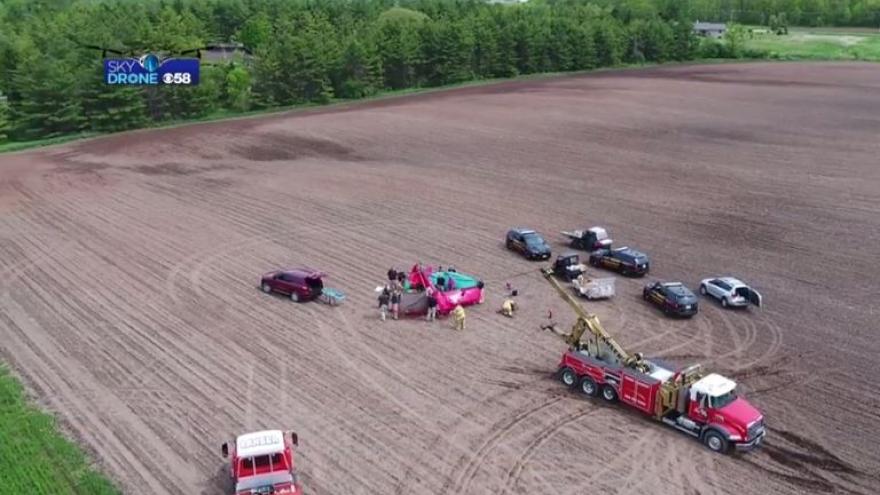 Two men were killed on Friday afternoon when their small airplane crashed in Sheboygan County.

Officials released the names of the two men Saturday morning. The individuals are identified as Dennis D Hall (age 67) from McHenry, Illinois and his passenger Flip J Smecko (age 19) from Janesville, Wisconsin.

The cause of the crash remains under investigation and no details are available at this time.