Muskego Police searching for woman who vanished in 1979 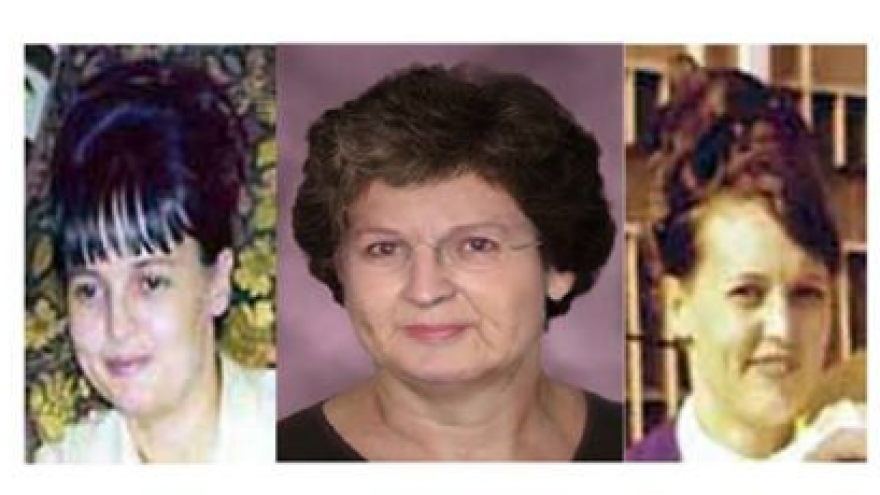 MUSKEGO, Wis. (CBS 58) -- The Muskego Police are asking the public for help in a decades-old case.

According to police, 38-year-old Dona Mae Bayerl went missing on May 9, 1979. She was reported missing by her husband and was last seen at her home on Fennimore Lane in Muskego.

Dona Mae was described as approximately 5'9 and between 130 and 150 pounds. She was further described as a loving stay at home mother of two young daughters.

The Muskego Police Department is working in conjunction with family members and forensic artists at the FBI Laboratory in Quantico, VA. They have developed an age progression photograph of Dona Mae.

Anyone with information is asked to call the Muskego Police Department at 262-679-5652.